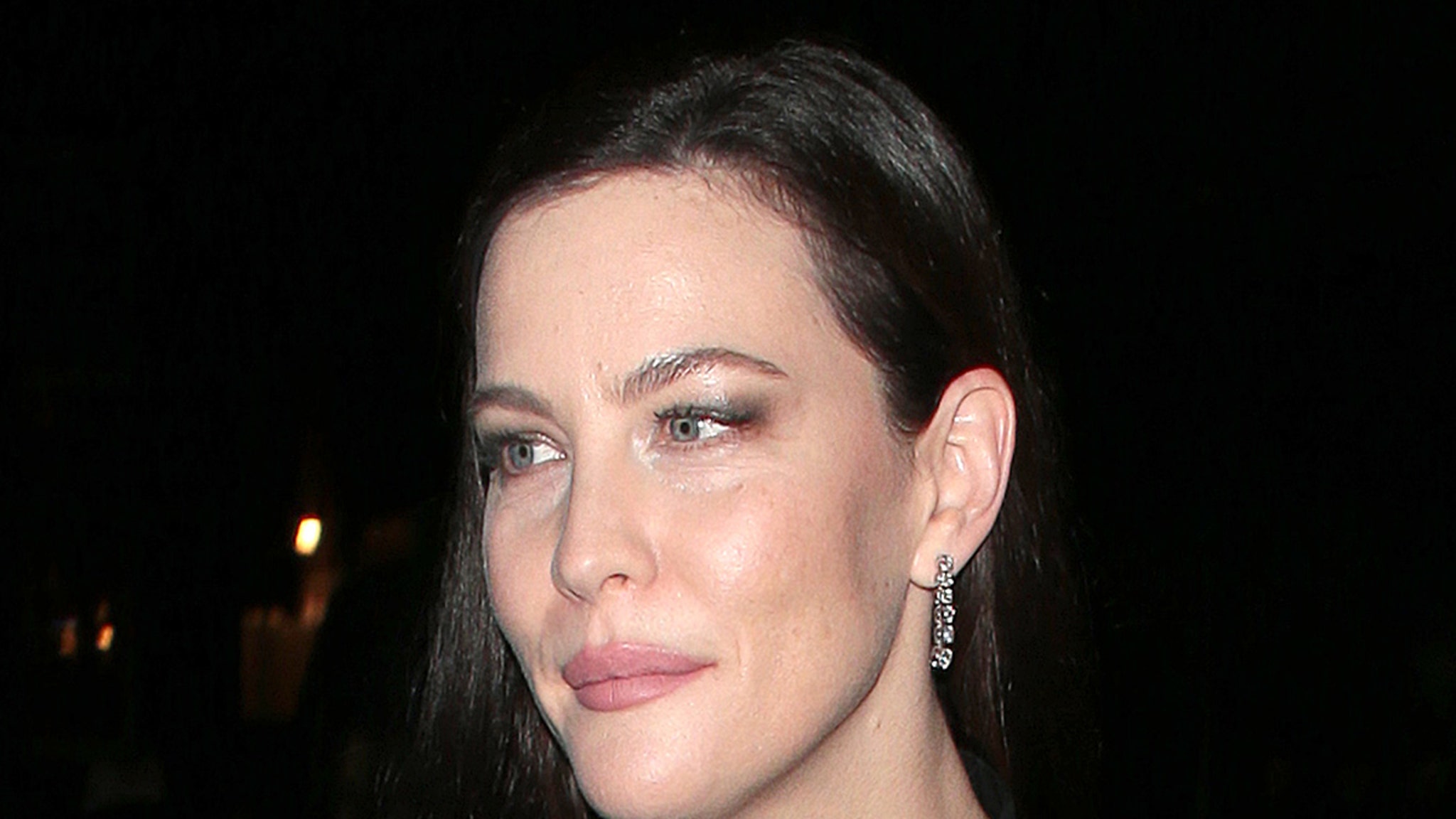 Liv Tyler has had a terrifying 2021, which began with a COVID diagnosis that left her in physical and emotional turmoil.

Liv said she found out on New Year’s Eve she tested positive for the virus … “Suddenly on The morn of the last day of 2020 … boom it took me down. It comes on fast, like a locomotive, Owchie.” She goes on … “With it Feelings of fear, shame and guilt swirling through you, who could you have gotten it from and who could you have infected … Terrifying. Luckily the rest of my family and bubble were negative.”

And, then there are the symptoms … “It F’s with your body and mind equally. Everyday different. Being isolated in a room alone for 10 days is trippy to say the least.”

The ‘Lord of the Rings’ star, who has 3 kids, says, “I missed My babies beyond but they visited my window and called up to me and I watch them play outside. Such a gift. They sent little messages and drawings under my door. Reminders of what’s on the other side. What to get better for.” 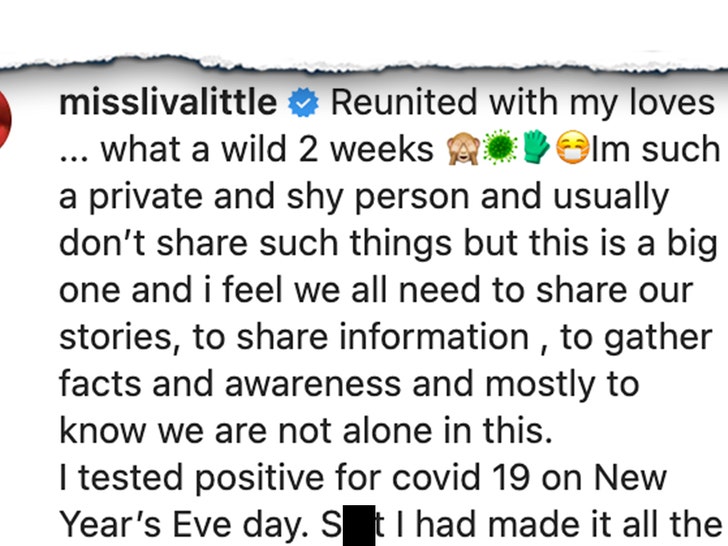 What’s interesting — and scary — Liv took all sorts of precautions. In fact, she bowed out of returning to film “9-1-1: Lone Star” last year because she was so concerned about COVID.

Liv has now been reunited with 4-year-old Lula Rose, 5-year-old Sailor Gene, and 16-year-old Milo William, posting a pic of her embracing the 2 youngins, with the caption, “Reunited with my loves … what a wild 2 weeks.”

Glad you’re on the mend, Liv.