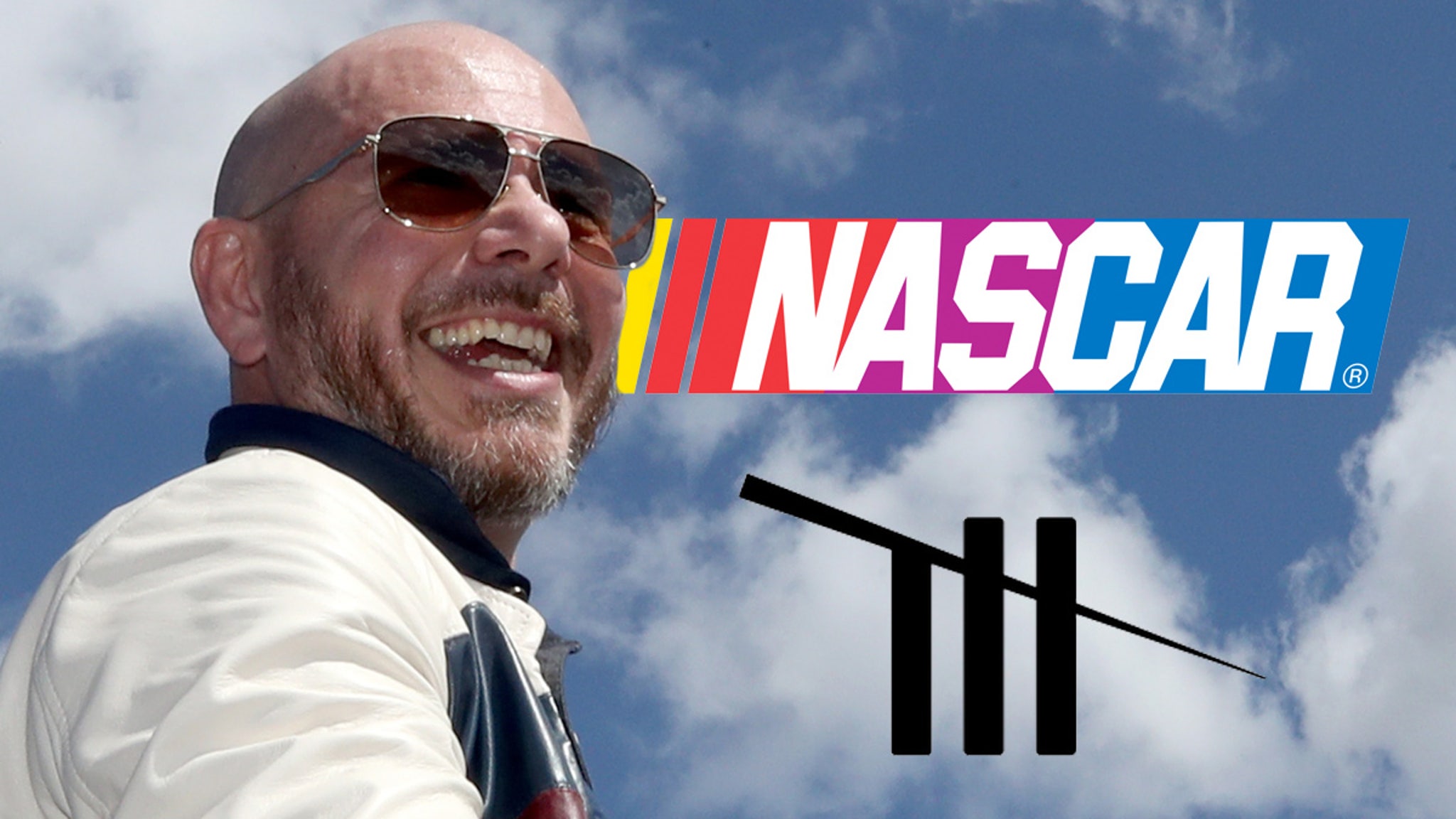 Pitbull may need to go by “Dale” Earnhardt, Jr. now … ’cause the party music legend is now a proud co-owner of a NASCAR racing team!!

The Grammy award winner shared the big news on Friday (which also happens to be his 40th birthday) … officially announcing his partnership with Team Trackhouse and owner Justin Marks.

As it turns out, Mr. Worldwide says he’s been a fan of NASCAR ever since he saw the 1990 flick “Days of Thunder” starring Tom Cruise … and now he couldn’t be more pumped to get in on the action.

I’ve been a fan of the @NASCAR story since the movie ‘Days of Thunder’, now I’m an official co-owner of the @TeamTrackhouse racing team. Thank you Justin Marks, Ty Norris & Daniel Suarez for the great opportunity. This is a great way to celebrate my 40th bday, so Get Ready! Dale! pic.twitter.com/vDA199TE0h

“This is a great way to celebrate my 40th bday, so Get Ready! Dale!” Pitbull said on Twitter.

Trackhouse features star driver Daniel Suarez, who gave his new boss a shoutout shortly after the announcement was made.

Pitbull won’t just be a mascot owner — the musician is slated to be in-person to watch his team compete at the Daytona 500 next month.

He’s already been active in the racing community … performing alongside Blake Shelton at Phoenix Raceway back in March.

NASCAR released a statement on the big move, saying, “Pitbull is an iconic talent in the music industry and has tremendous passion for NASCAR racing.”

“We look forward to working with him to further engage diverse audiences and introduce new fans to our great sport.”