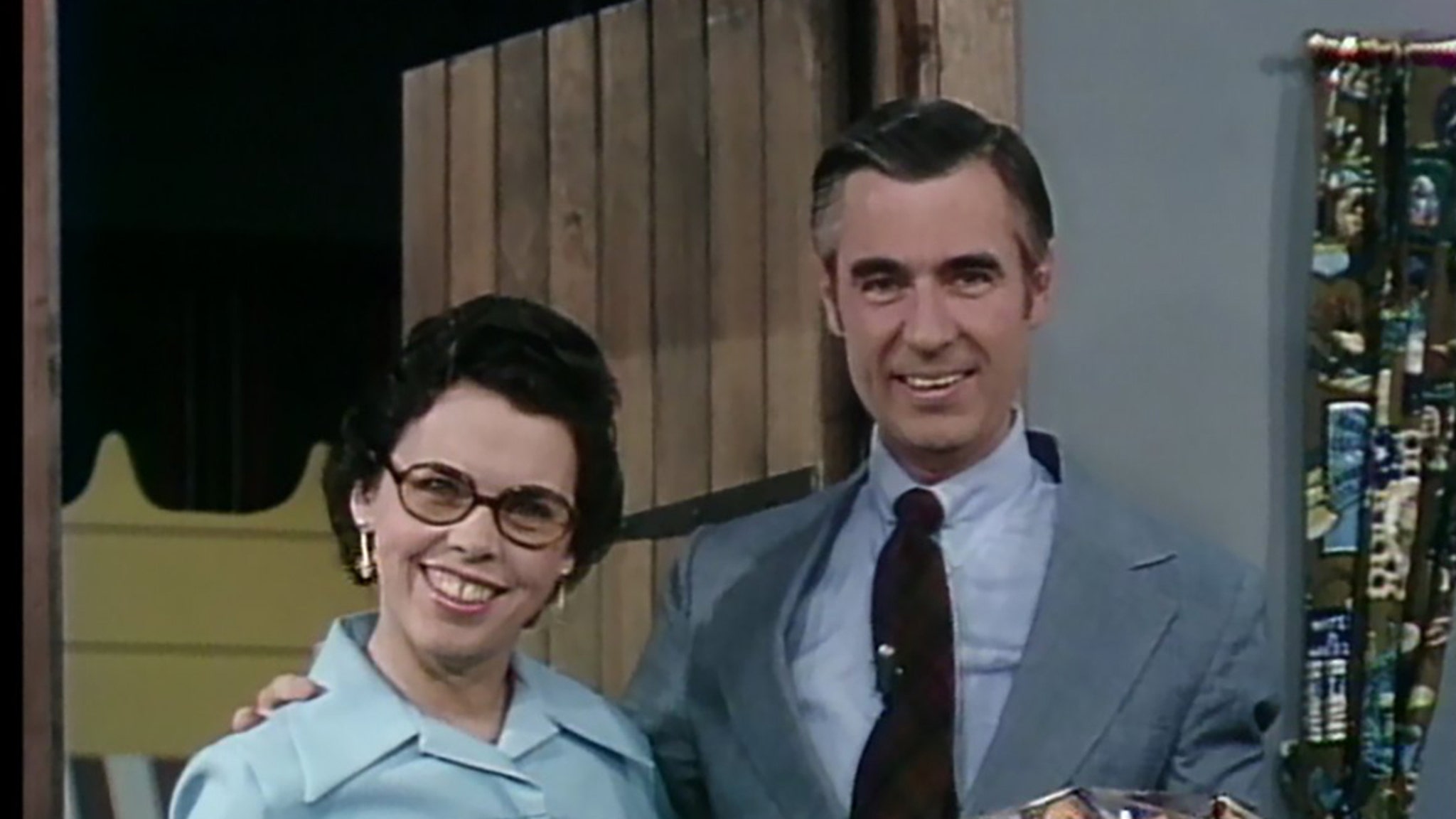 The company says … “Joanne was a brilliant and accomplished musician, a wonderful advocate for the arts, and a dear friend to everyone in our organization.”

Joanne was married to Fred for 50 years, as he became famous for “Mister Rogers’ Neighborhood,” and helped carry on his legacy of kindness and caring after he died of stomach cancer in 2003.

During election season, Joanne made headlines for publicly supporting Joe Biden, describing herself as a “very big Biden fan” and saying … “I think we all need somebody like Biden who can give us little pats on the back.”

One of #Pittsburgh’s favorite neighbors.

Joanne & Fred forever changed our city. Thank you for your dedication to @FredRogersPro, @wqed, our children, & our community. pic.twitter.com/5Umt981RwG

Like her husband, she’s hailed as a hero in their hometown of Pittsburgh, and the city paid tribute to her Thursday, calling her one of its “favorite neighbors” and thanking her for her dedication to its community and its children.

Joanne is survived by her 2 sons, James and John. She was 92.