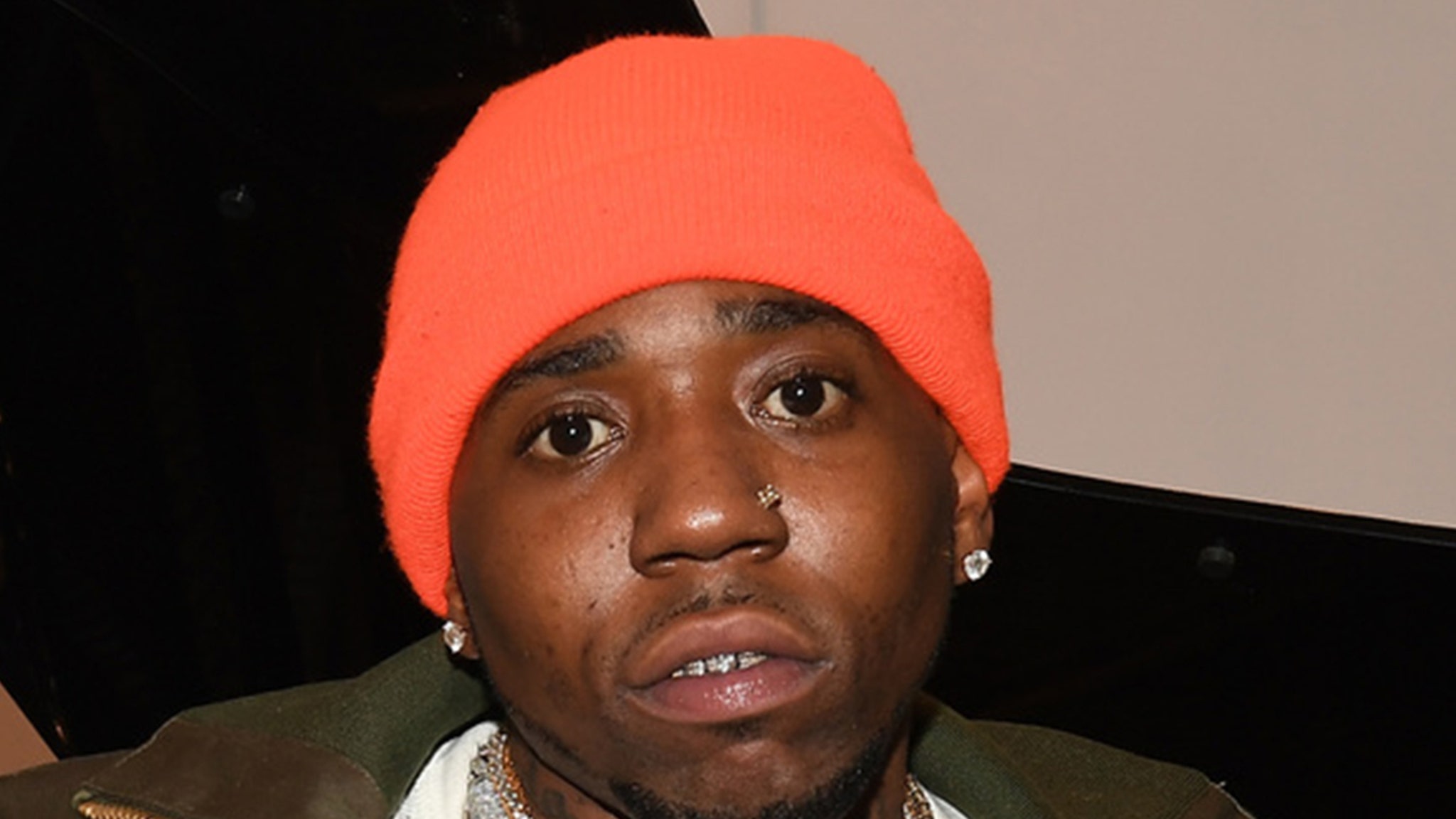 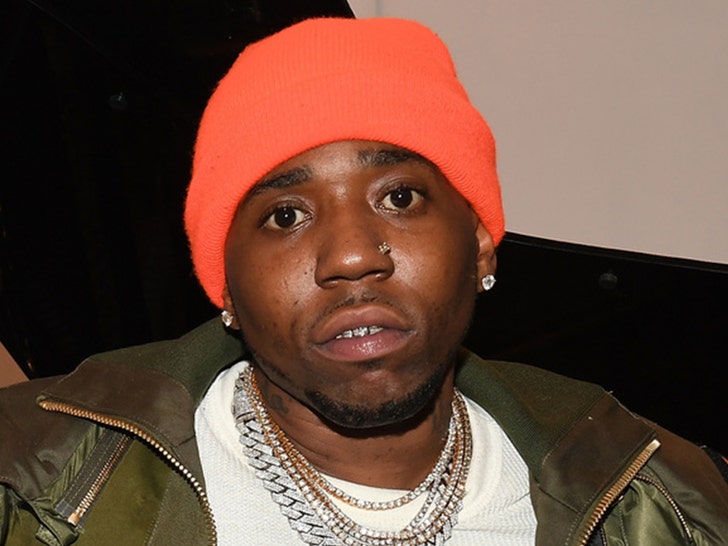 YFN Lucci is a wanted man in Atlanta — because cops suspect he’s involved in the shooting death of a man.

Atlanta PD’s homicide unit tells us they’re looking to bring in 29-year-old Rayshawn Bennett — Lucci’s real name — on multiple charges … including felony murder, aggravated assault, participation in criminal street gang activity, and possession of a firearm during the commission of a felony.

The reason … he’s suspected of being involved in a shooting incident in southwest Atlanta last month, which left one man dead from a gunshot wound to the head and another man injured. Cops say the second victim was shot only minutes after the first.

Cops say the shootings are related and have already made 2 arrests — 23-year-old Ra’von Boyd and 17-year-old Leroy Pitts were booked for felony murder.

For now, Atlanta authorities say they haven’t been able to track down Lucci … and are asking the public to help locate him. They’re even offering up to $5,000 for info leading to his arrest and indictment.