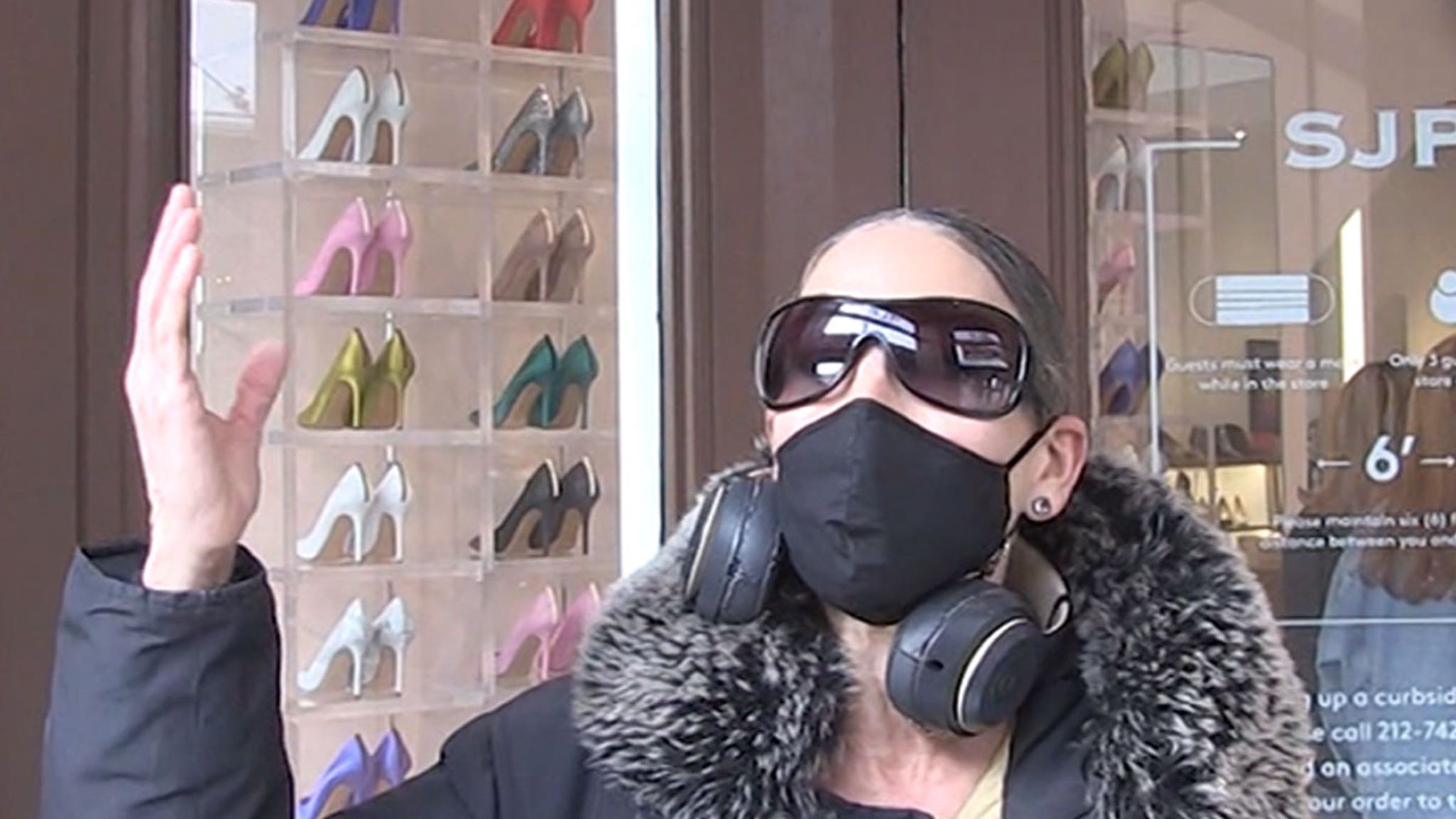 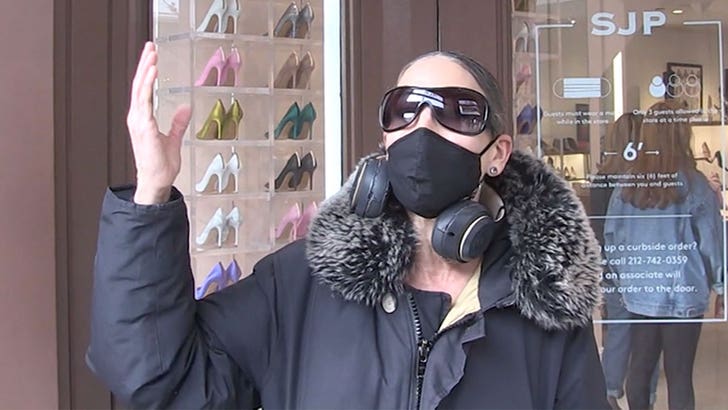 Sarah Jessica Parker says the “Sex and The City” reboot isn’t looking for a 4th character to replace Kim Cattrall … instead, the show’s taking advantage of all the city has to offer.

SJP says replacing Kim, who played Samantha Jones in the original series, isn’t as black and white as bringing in a new main character … telling Adam Glyn the show plans to have NYC make it a party of four.

As you know … Kim’s made it crystal clear she’s not down for reboots, revivals or anything else.

The way Sarah explains it … there will be lots of interesting and exciting new characters sprinkled in. The Big Apple’s a big town, after all.

‘Sex and The City’ is getting revived on HBO Max, under the new title, “And Just Like That,” and Sarah says they’re still a ways away from shooting … sounds like they’re waiting to see what happens with the COVID-19 vaccine before getting in front of cameras.

It’s really interesting to see Sarah talk about the show’s return … and she also reveals what she’s looking forward to most.