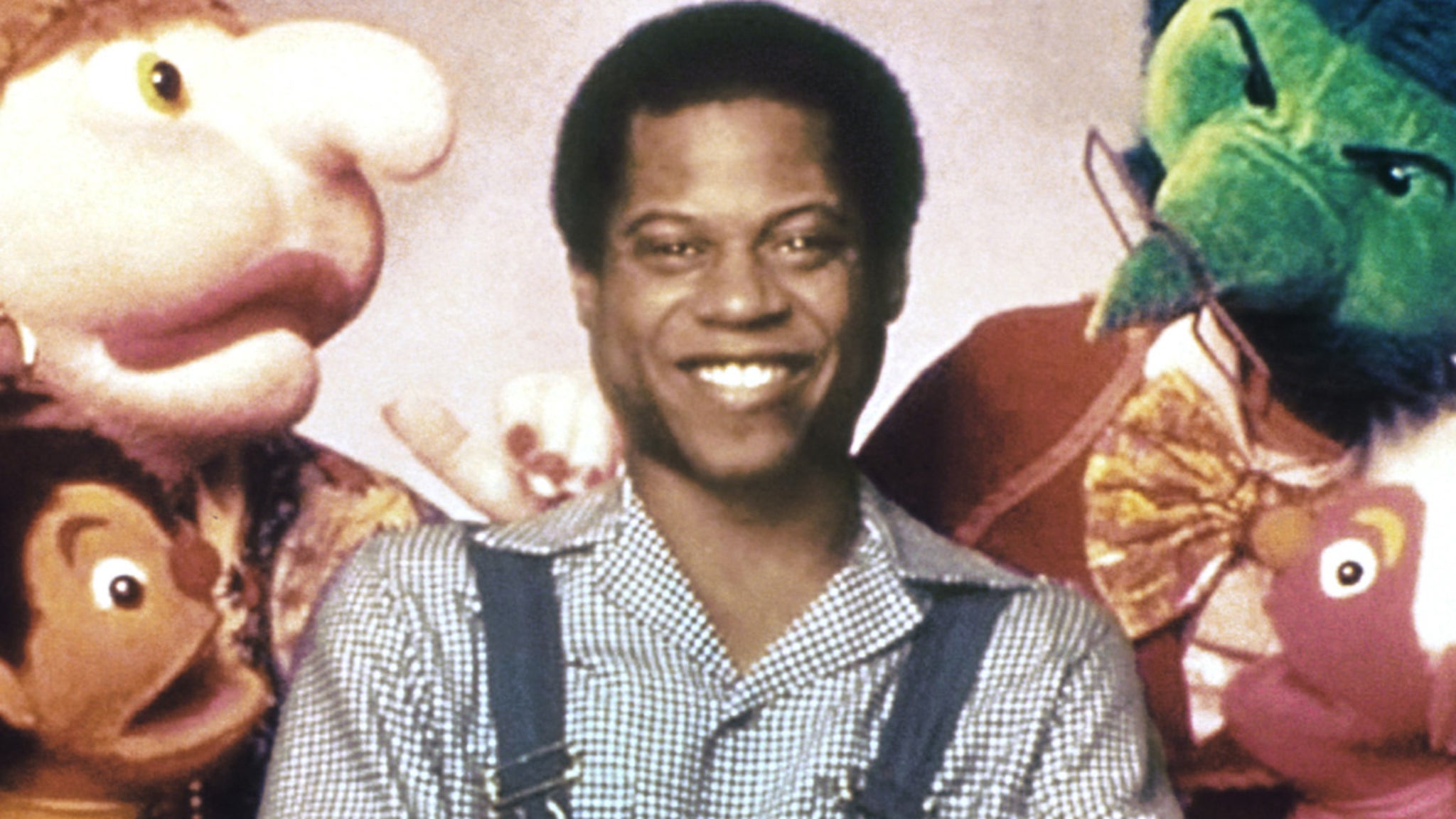 While George James shared the small screen with some plush puppets including Aurelia, Plus and Minus, Ebenezer T. Squint, Molly O’Mole, Luigi O’Brien and many more … he also was cast alongside other actors like Lindanell Rivera and C.C. Loveheart as the mime, Coco … and of course Dale Engel and Betty Rozek as Smitty and Sal.

James went on to act on “The Dukes of Hazzard” and “I’m Gonna Git You Sucka.”