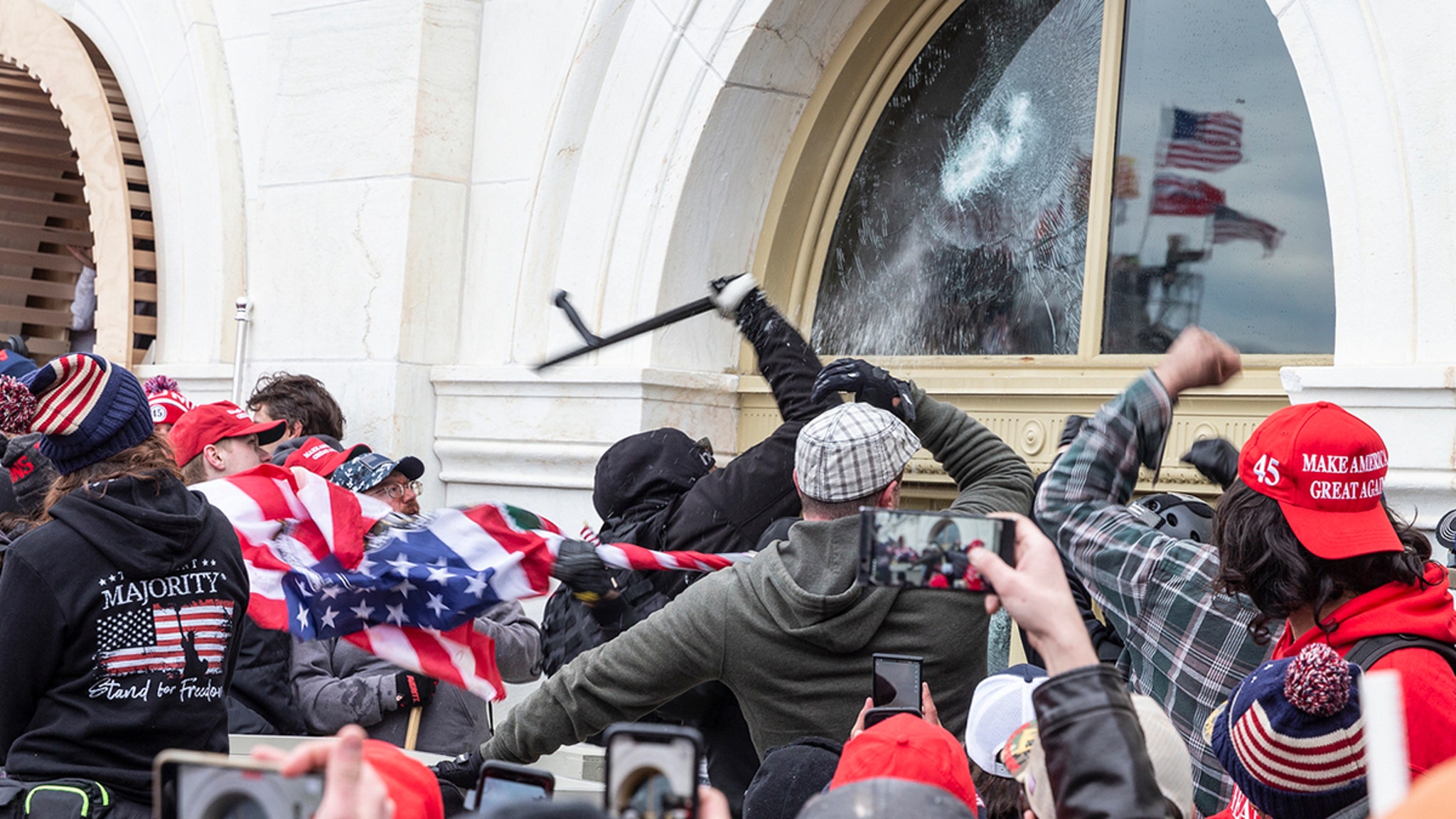 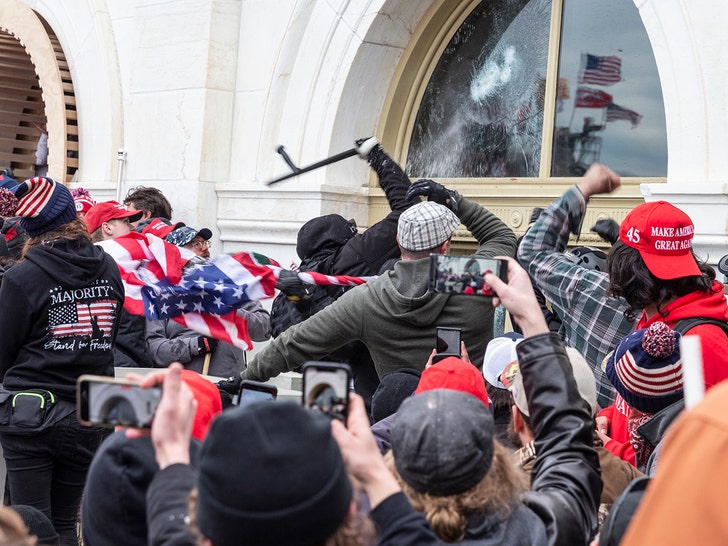 The FBI is honing in on 10 to 15 members of the Capitol Police, investigating whether they facilitated the insurrection by assisting in the planning of the riot and/or clearing the path for the rioters to overtake the Capitol.

Sources with direct knowledge tell TMZ, the FBI has made “considerable headway” in its investigation of the officers in question, and — as it was put to us — the conduct of the cops in question “ranges from getting out of the way of the rioters to something much more nefarious.” 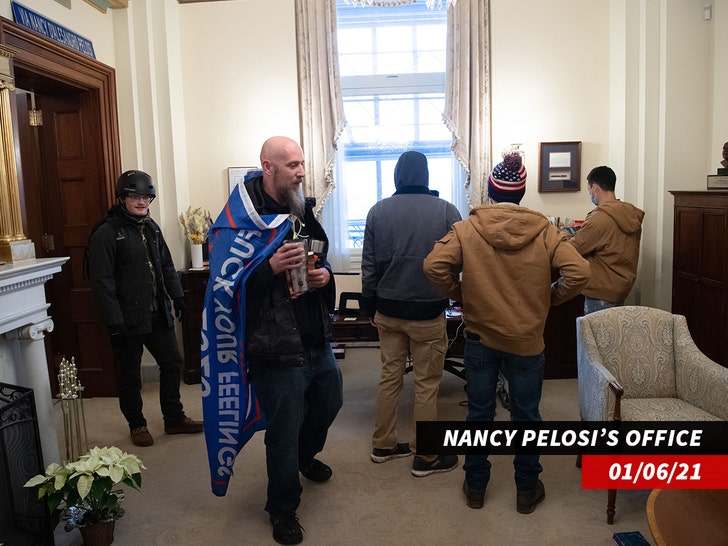 As for what’s “more nefarious,” as TMZ reported, the FBI believes some of the officers and other staffers in the building may have facilitated the takeover by helping the rioters navigate the building.  The FBI believes certain moves were extremely suspicious, like almost instantly finding Nancy Pelosi‘s office even though a member of the public would probably have to search for an hour or more to find it.  Something else suspicious … how did rioters beeline for Rep. Jim Clyburn‘s office when the door does not even have a nameplate?

Our sources say the FBI looked at all the video and honed in on cops who were not blocking the path of the rioters. That isn’t in itself a criminal offense, but the FBI believes people who didn’t block the rioters may have more involvement. Two officers have already been suspended by the Department, but the FBI’s conducting a criminal investigation. 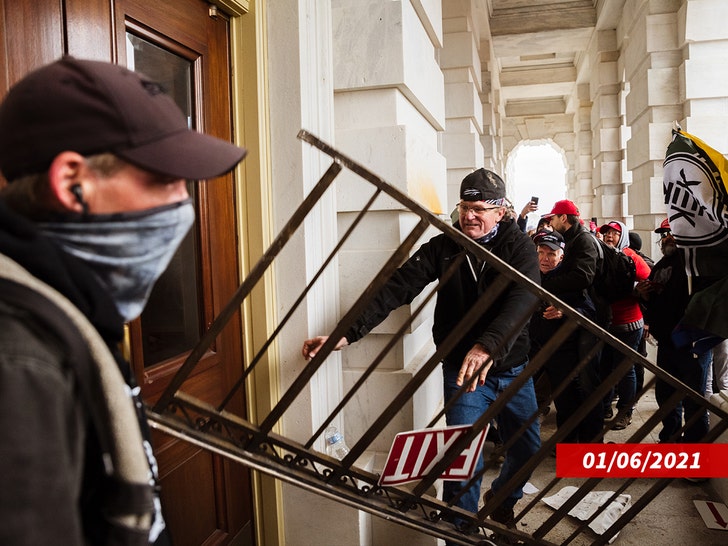 To be fair to the officers … as one source put it, some of them who stepped back from the riot may have done so because members of Congress had already been moved to a secure location, and the cops felt they would have gotten killed if they tried protecting property.

Our sources say the FBI investigation is far along, and they’re not just looking at Capitol cops. They’re looking at other staffers in the building as well.