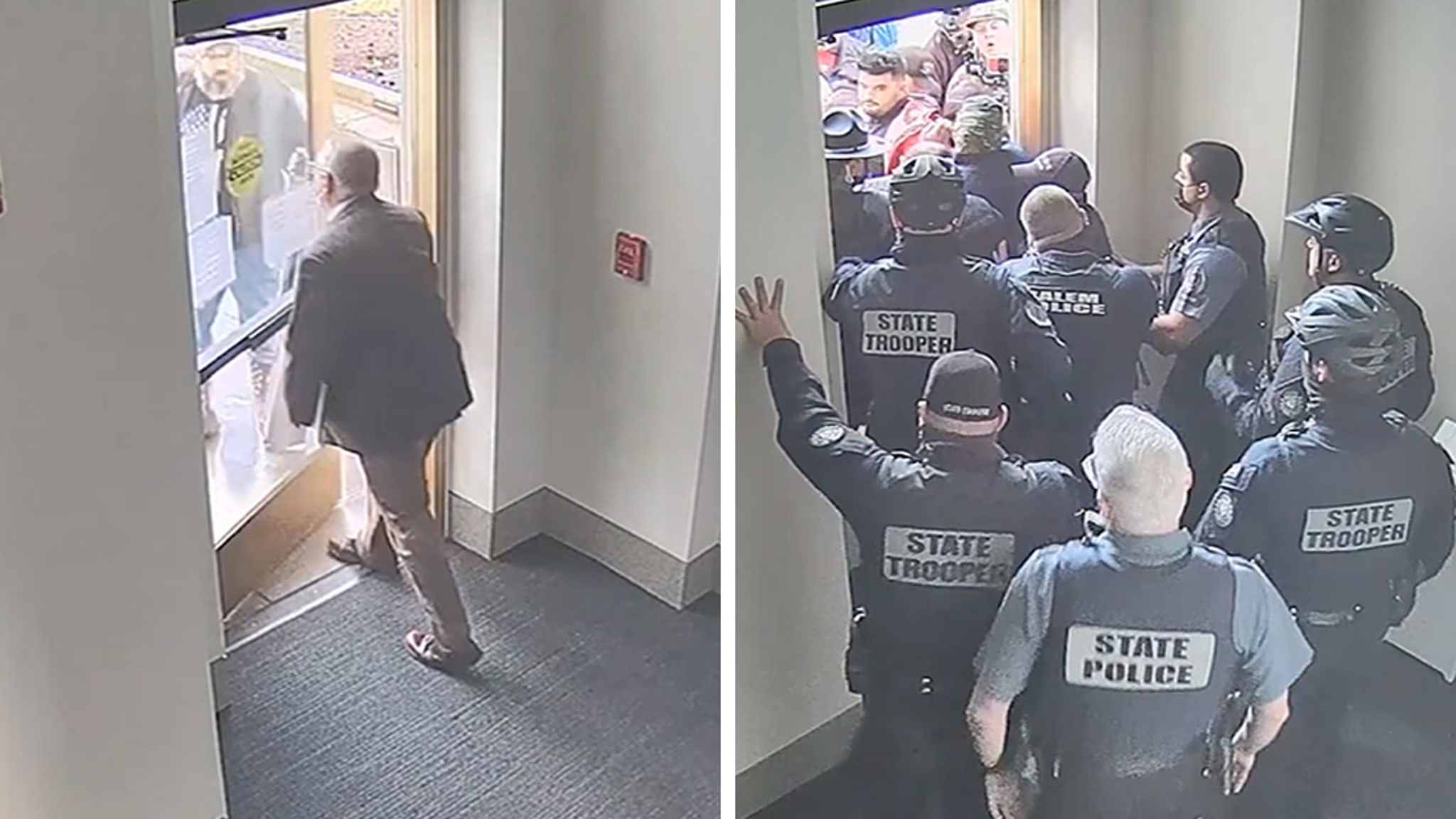 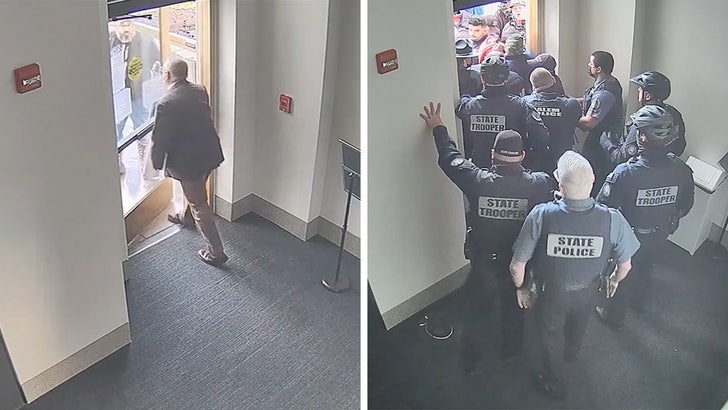 Shots of Capitol police officers letting pro-Trump rioters easily pass their line and facilitate the storming of the Capitol appears to be a practice that’s been in place from sea to shining sea since at least December … because something similar happened in Oregon.

Republican State Representative Mike Nearman was caught on surveillance video — which was just released — opening a side door to the Oregon State Capitol … and then letting a sea of Trumpers in by allowing the door slowly close behind, and never looking back. 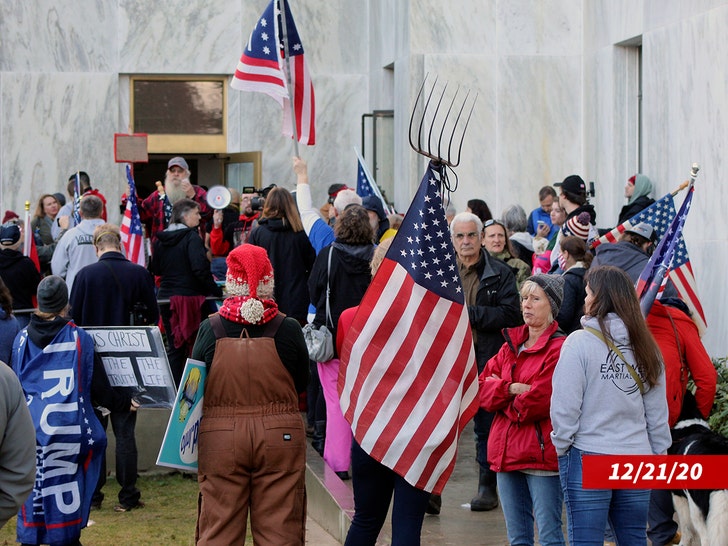 This happened Dec. 21 during a special legislative session regarding COVID restrictions in the State, where pro-Trump demonstrators had gathered outside to protest shutdowns … while literally banging on the glass doors trying to break their way in (just like at the U.S. Capitol).

Well, thanks to Rep. Nearman … he made their breach a whole lot easier, because the guy literally pops open the door to the outside and casually passes the waiting mob — which then proceed to storm inside. They were quickly met by cops and security, who pushed them back, but it looks like at least a few guys were able to get inside, if only for a bit. 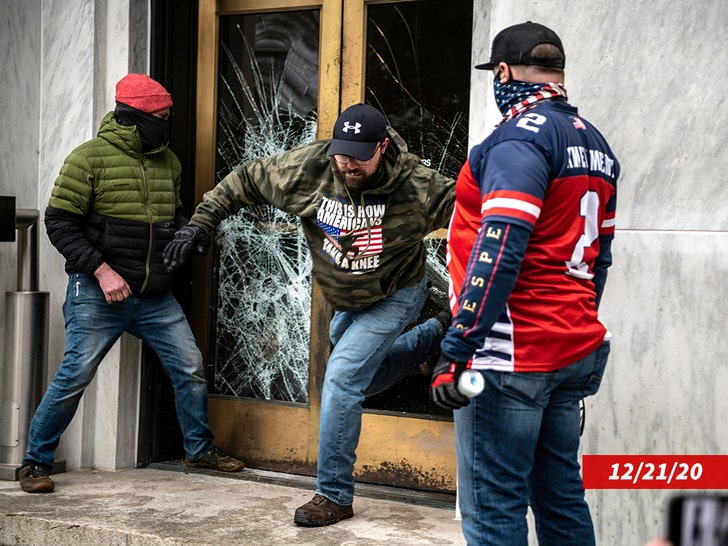 The legislative session continued uninterrupted, and after a few invaders were arrested. Still … things could’ve quickly turned left here. As for Nearman, he’s been mum thus far about this — refusing to respond to questions about it.

With a smoking gun as clear as this — not to mention what we saw with our eyes just a few days ago in D.C. — it’s obvious that some people in power want to unleash mayhem.

TMZ broke the story … we’ve learned the FBI believes Wednesday’s insurrection could have been an inside job with the help of some Capitol cops and other building staffers.