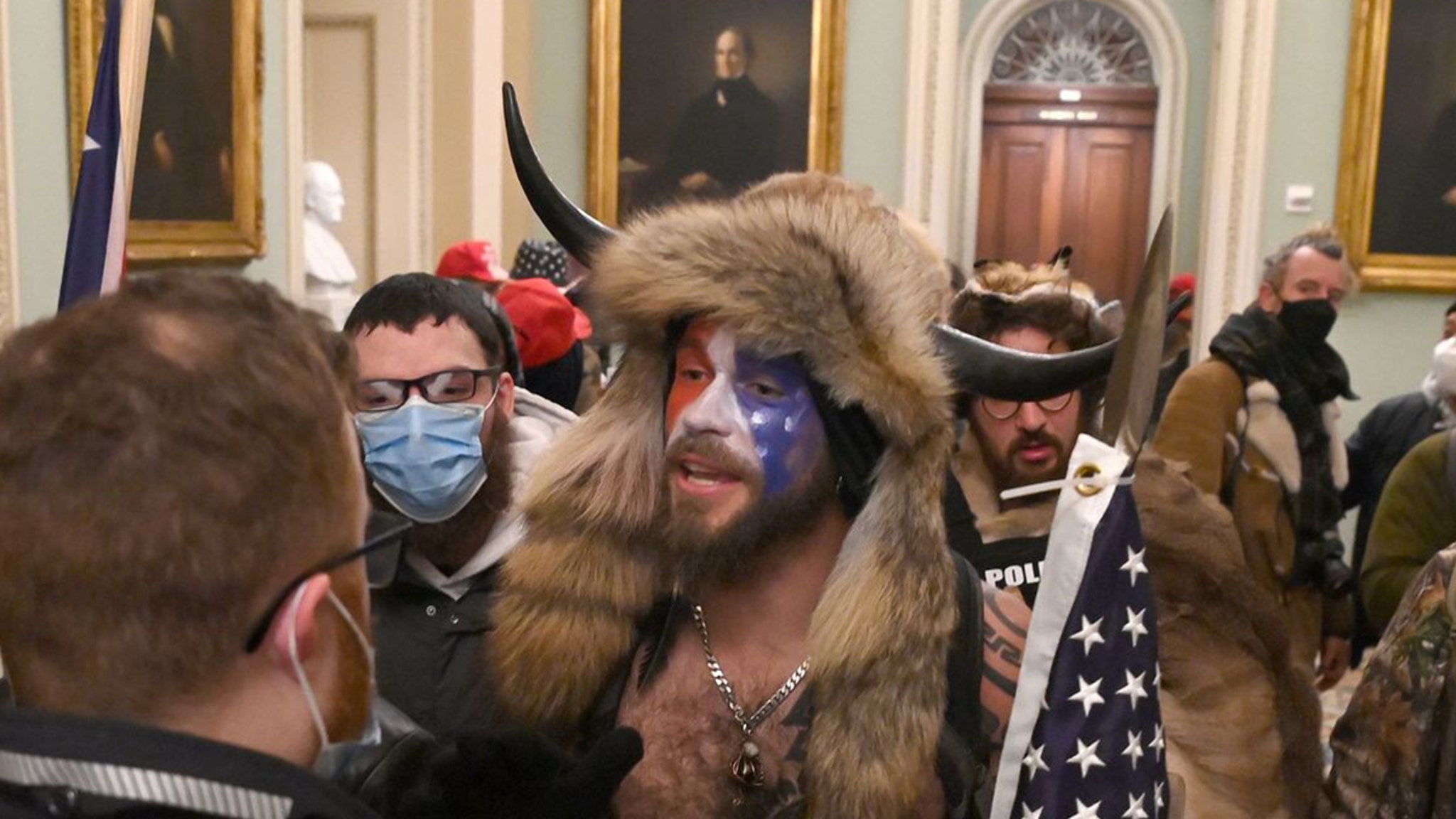 The guy most everyone (infamously) remembers as the bare-chested insurrectionist with animal horns and face paint who stormed into the Capitol is now in federal custody.

Jacob Chansley — more commonly known as Jake Angeli, per prosecutors — was arrested Saturday in Phoenix on charges of knowingly entering/remaining in any restricted building or grounds without lawful authority, violent entry and disorderly conduct on Capitol grounds.

He was arrested along with two other Arizona men, who officials say also stormed the premise. However, Chansley stands above the rest because of his wild outfit. 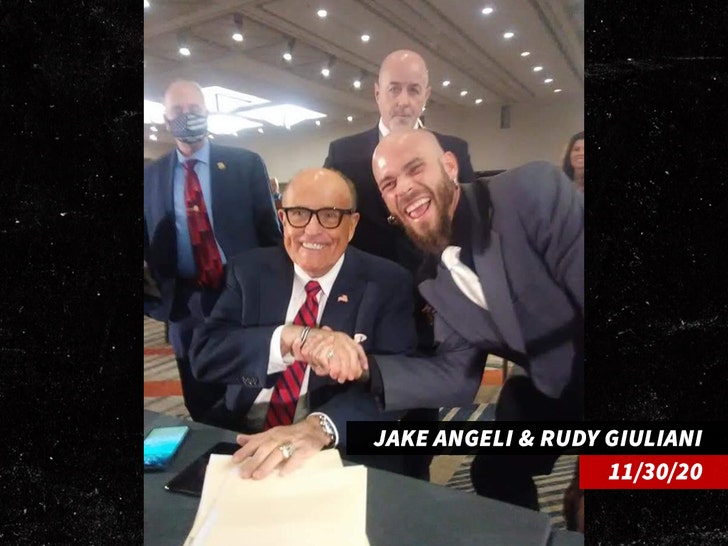 BTW, apparently, it was pretty easy to identify him … prosecutors say they matched the guy’s many photos from Wednesday with social media posts, including his YouTube channel. He also appears to have posed with one Rudy Giuliani not too long ago, this past November … something Twitter users were quick to repost from his purported FB once it was deleted.

Not only that, but he even called the FBI and straight-up confessed to being the horned man everyone saw roaming around with a spear and flag, and desecrating the building. 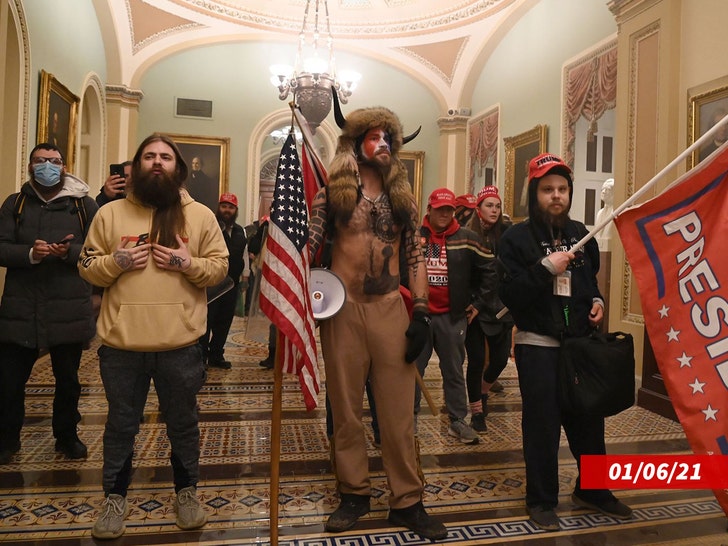 According to prosecutors, Chansley said he came with other “patriots” because President Trump had instructed them to on Jan. 6 … plain and simple. Prosecutors went on to say they’re considering even more charges against Chansley.

Of course, this comes on the heels of a growing number of arrests stemming from the Capitol insurrection. The guy who walked with Nancy Pelosi‘s lectern was also picked up by cops this weekend … and many more are wanted by the FBI as well.