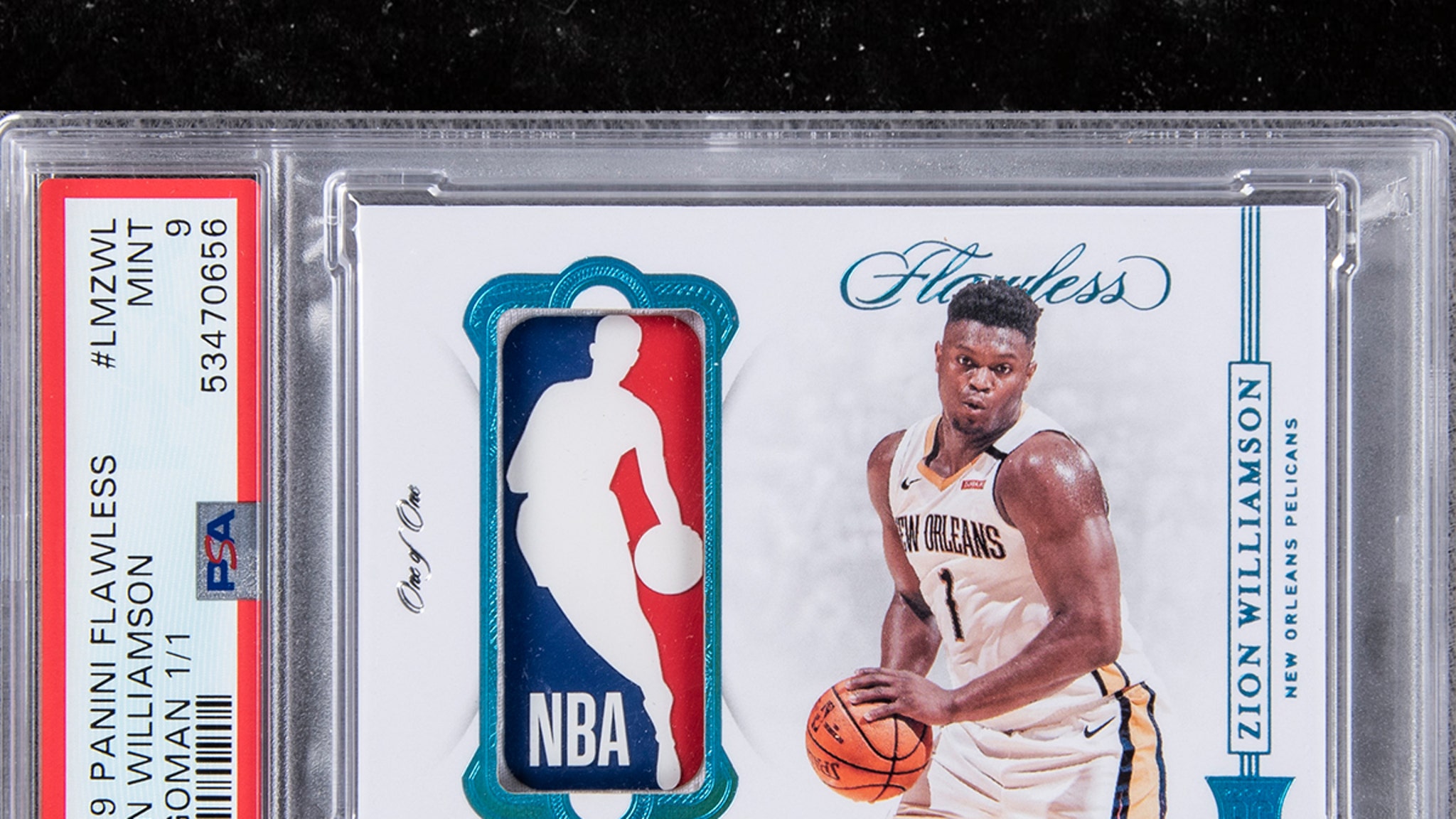 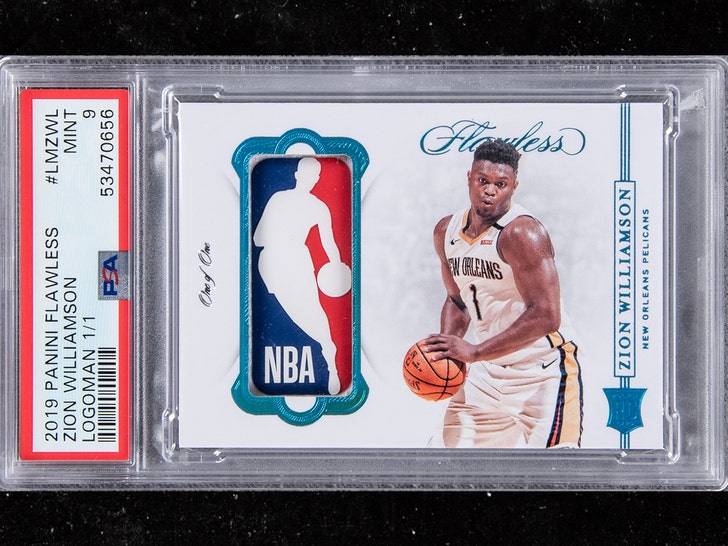 A basketball card collector hit the JACKPOT — pulling an ultra-rare, 1-of-1 Zion Williamson card — and he’s not wasting any time CASHIN’ IN on the super valuable piece.

Here’s the deal … an Australian fan ponied up $750 to reserve 1 card from a box of 2019-20 Panini Flawless Basketball cards (a box generally runs around $7K).

The man lives thousands of miles away (and we’re still in a pandemic), so an employee from Firehand Cards in Southern California pulled the card on Christmas Eve … while the fan watched online (see video below).

Keep in mind … the fan knew he bought a card, but had NO IDEA which one.

The card was a Zion NBA Logoman … arguably the most sought after basketball card of the year. The card contains Williamson’s signature, and patch from a game-worn jersey from his rookie season with the Pelicans.

The fan hit up Ken Goldin of Goldin Auctions, and they struck a deal to put the card on the auction block. 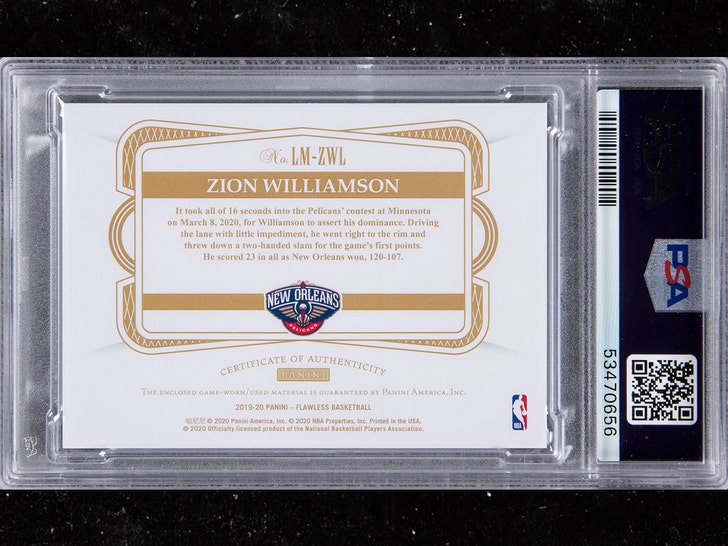 Goldin arranged for his nephew who lives in Cali to pick up the card from the shop … and deliver it to PSA — a premiere memorabilia grading service. A day later the card was graded mint condition, and is now on the auction block.