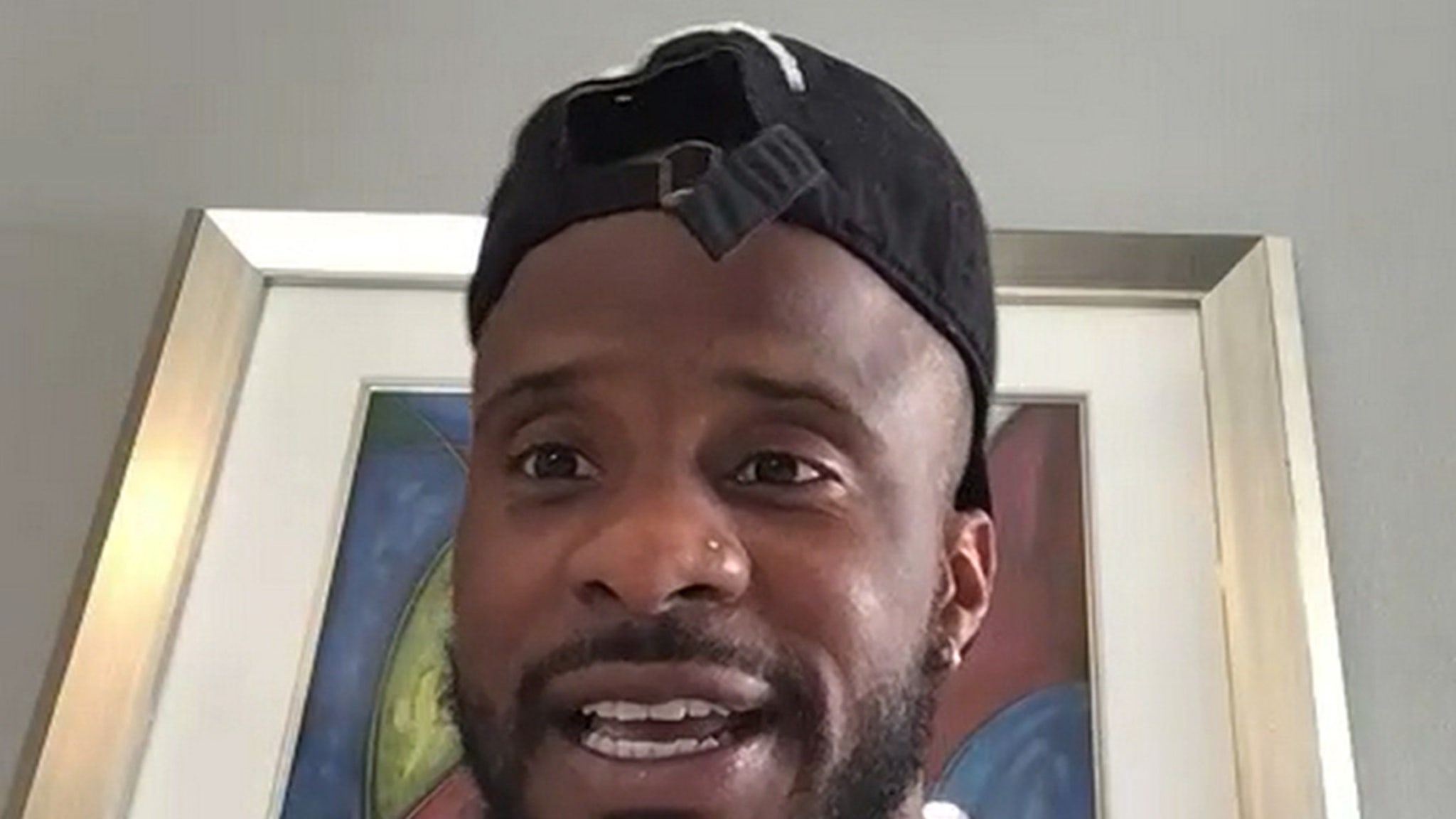 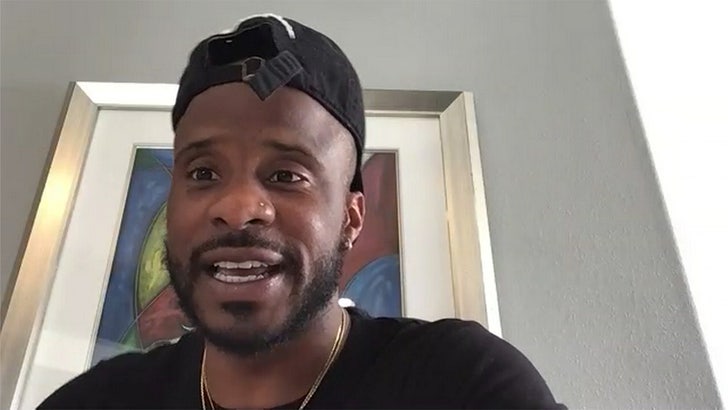 Don’t get it twisted, Taylor still has a ton of respect for Cleveland — he praised Baker Mayfield for his progress — but he says there’s definitely a big brother little brother relationship between the Steelers and Browns.

“It’s not in a disrespectful way,” Taylor tells us. “It’s just if you’re a Pittsburgh Steeler, that’s how you look at other teams.”

If you missed it, Smith-Schuster spoke with reporters on Thursday and said he doesn’t look at the Browns any differently this season compared to years’ past when they were awful.

“The Browns is the Browns,” JuJu said.

Kickoff for the playoff game is 5:15 p.m. PT in Pittsburgh. Getcha popcorn ready!