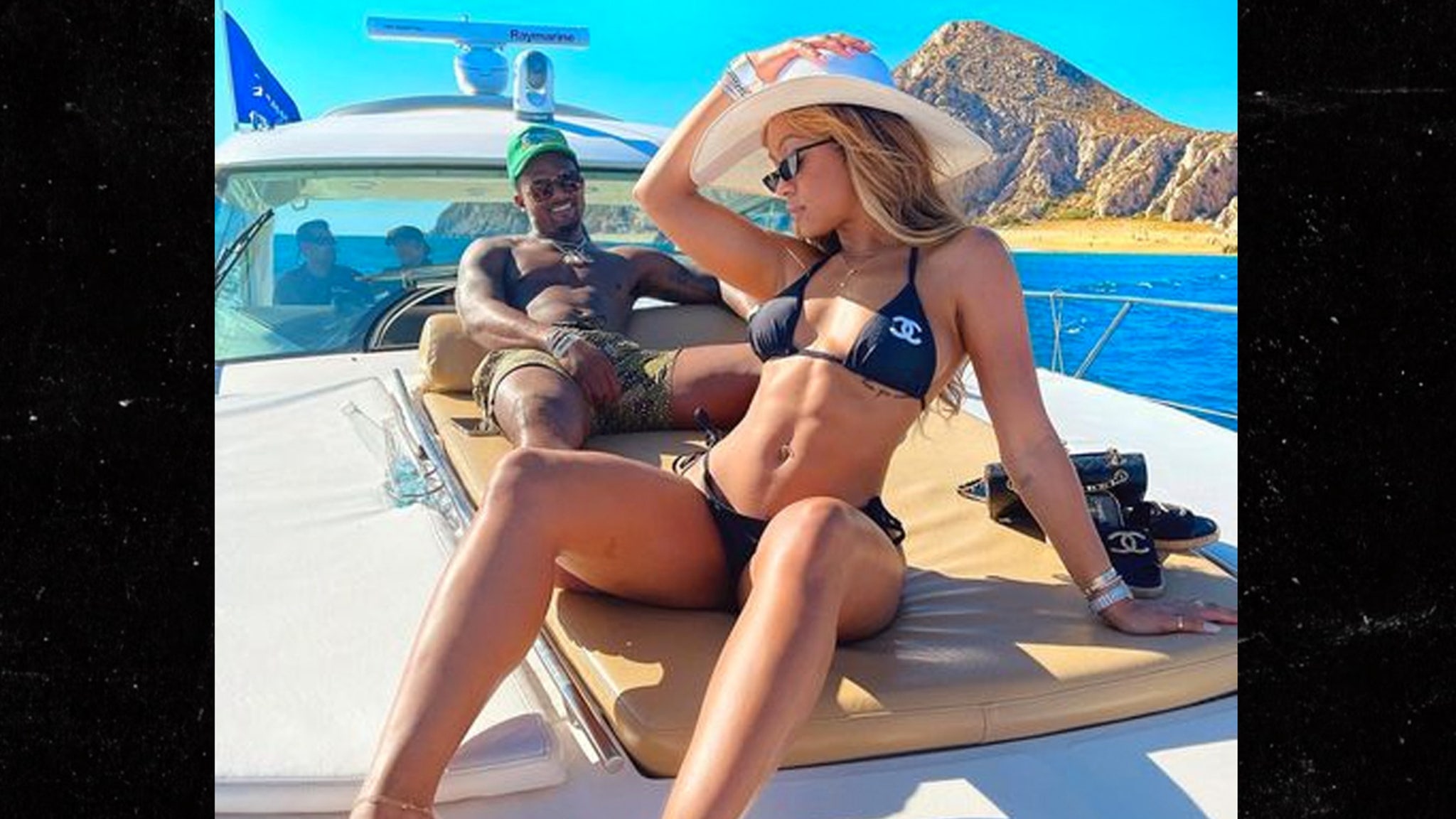 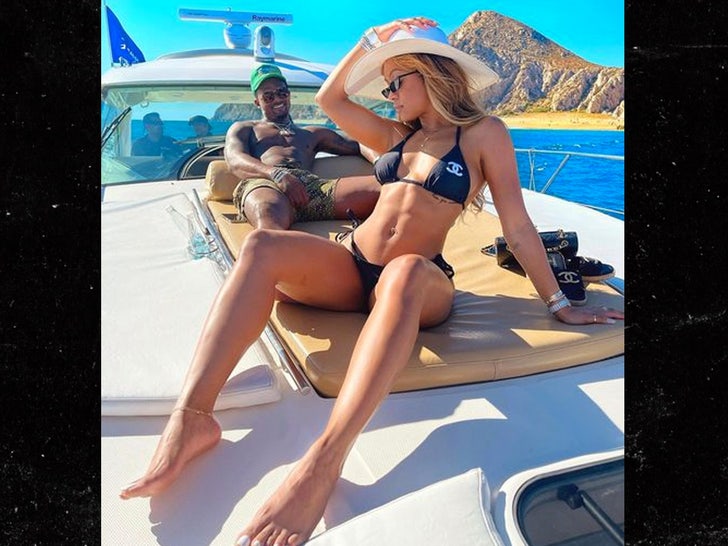 Does this look like a guy who’s pissed with his team?!?

The love birds are picking up right where they left off after the QB surprised her with a lavish party for her 25th birthday earlier this week … getting some much-needed R&R somewhere in paradise. 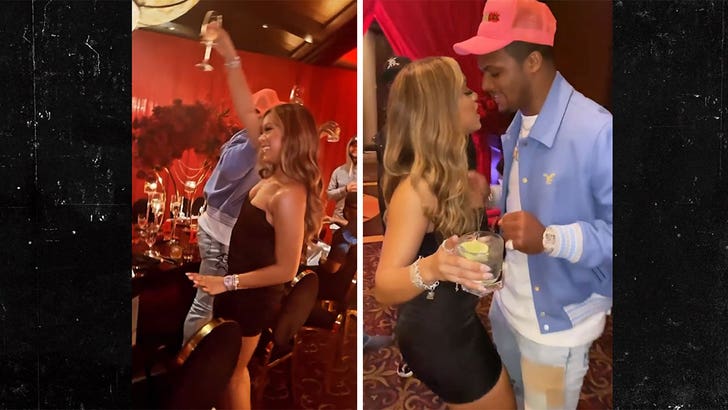 A shirtless Watson and bikini-clad Jilly posed for a quick snap while getting some rays on board a boat on Friday … and yeah, we’re jealous.

Of course, there is talk Watson — who just signed a 4-year, $160 MILLION deal back in September — is upset with the team for not including him in their search for a new general manager … and there’s speculation he could ask for a trade this off-season.

In fact, Watson went as far as to subtweet the hell outta his team earlier this week … saying, “Some things never change….”

The Texans went ahead and hired ex-Patriots exec. Nick Caserio to take on the role earlier this week … and CEO Cal McNair says he hopes to speak with his star QB once he gets back from vacation.

From the looks of it, that may be a while, Cal .. dude might book a few more days at the resort!! 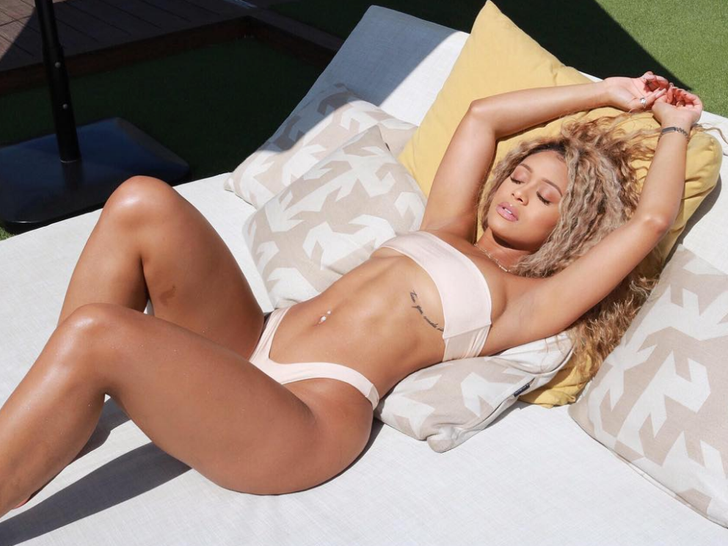