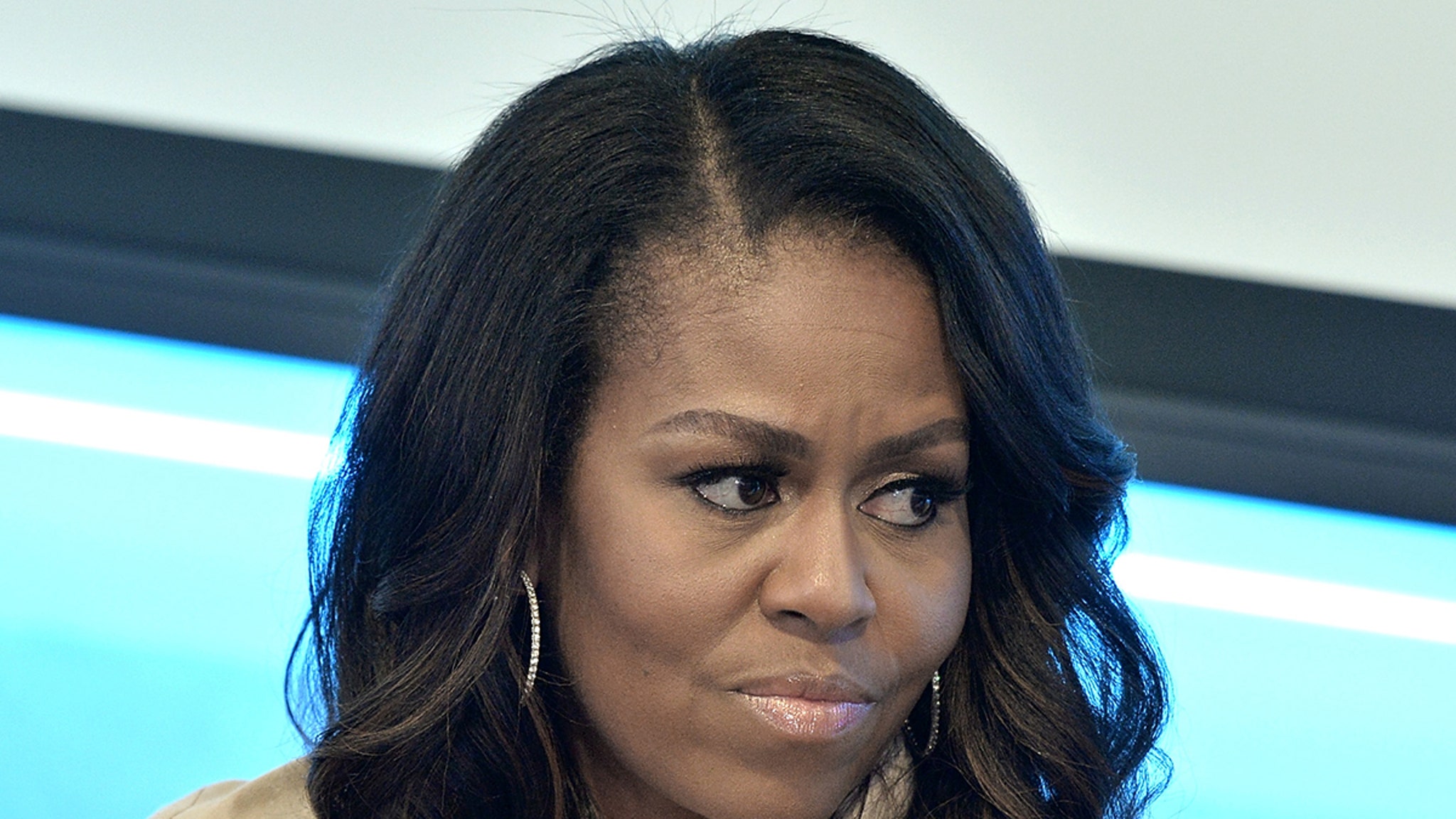 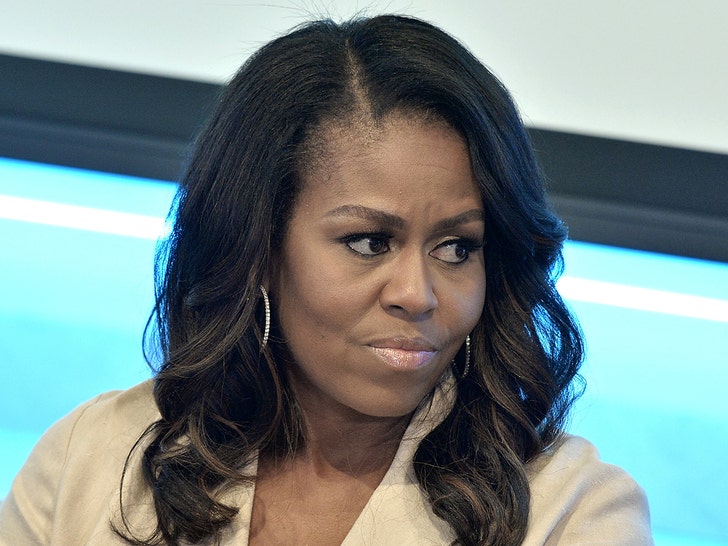 Michelle Obama sees 2 Americas when she looks at the attempted coup — one with the police response to pro-Trump rioters, and the other a much different response to BLM protesters.

The former First Lady just shared her thoughts on Wednesday’s chaos at the Capitol … and she says one of the things that strikes her most is the massive gulf between how police handled that situation … compared to last summer’s demonstrations. 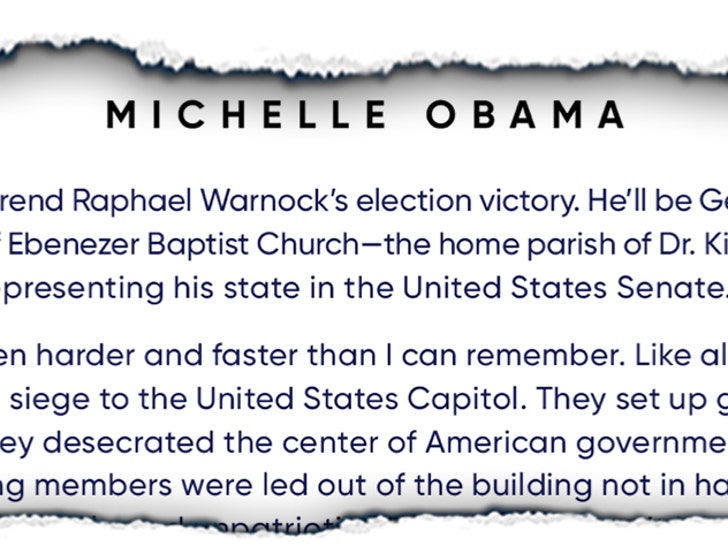 Michelle says the folks rioting Wednesday would not have been allowed to walk free after laying siege to the Capitol, setting up gallows, waving Confederate flags and “desecrating the center of American government” if they looked like the folks who go to Martin Luther King Jr.‘s church.

Michelle says there’s a lot of work to be done in this country, as some Americans are allowed to “denigrate the flag and symbols of our nation” … while others are labeled “unpatriotic for taking a knee in silent protest.” 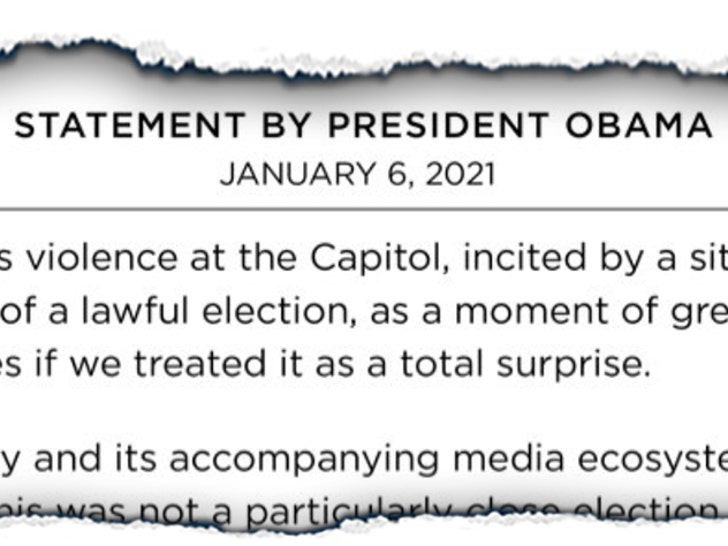 Barack Obama also spoke out against the riots … but his response strikes a much different tone than his wife’s.

Bottom line for Michelle … the country needs to reckon with what played out Wednesday before America can turn the page.