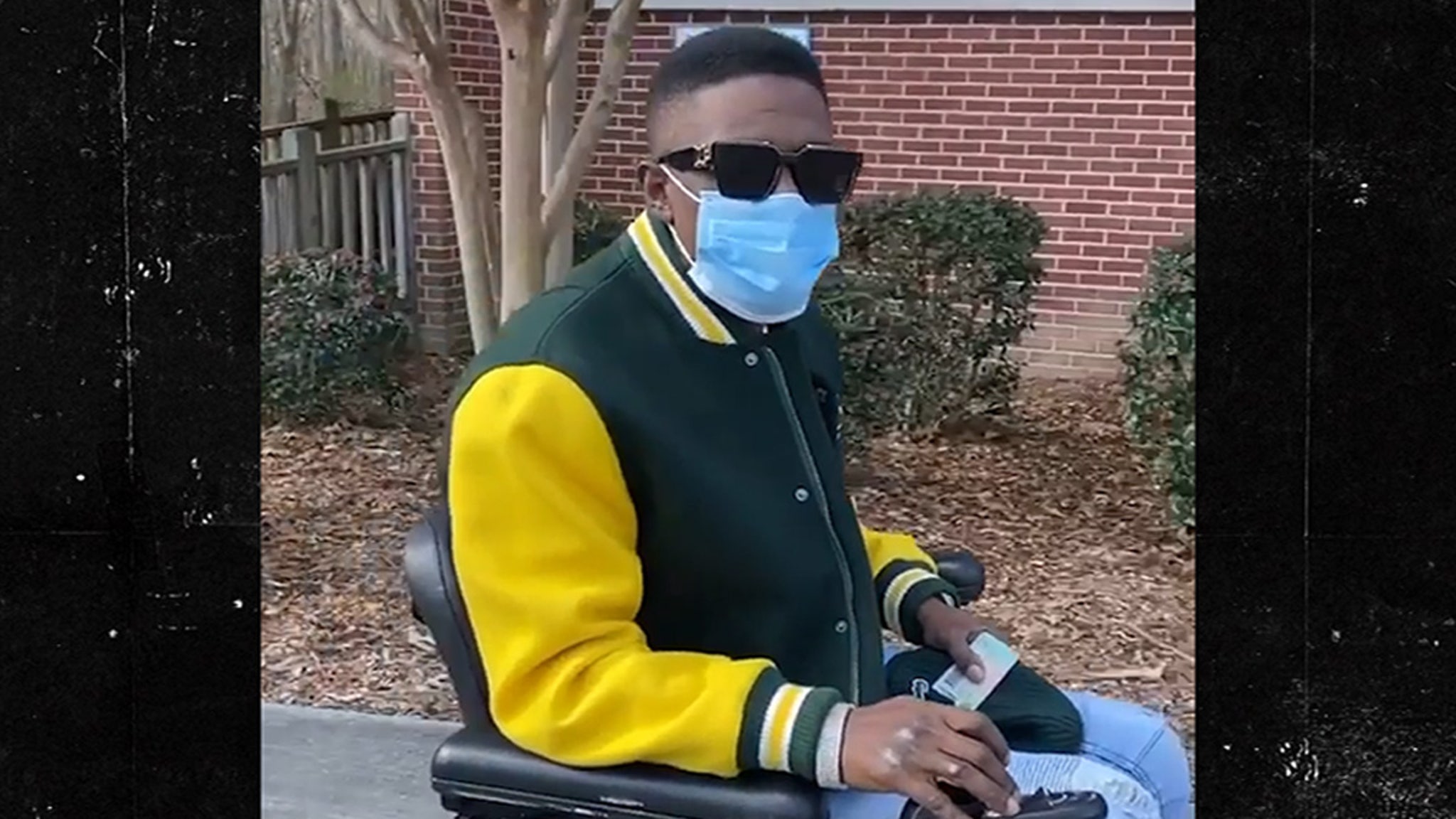 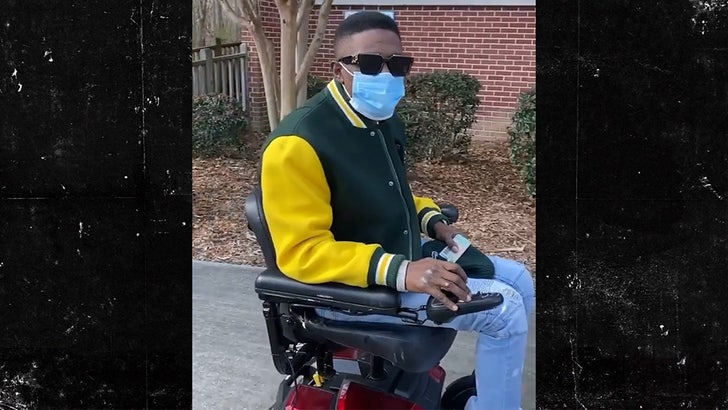 Boosie Badazz has lost his voting booth virginity — the rapper’s voting for the first time in his life … and he’s so determined, he wouldn’t let his gunshot injuries stop him.

The wheelchair-bound rapper rolled up to a Futon County, GA polling place Tuesday to make his voice heard in that state’s crucial Senatorial runoff election — and he was singing a tune about change as he did it.

Boosie says he’s been paying close attention to the campaign and explains why he’s casting his ballot for Rev. Raphael Warnock, the Democrat going up against Republican Sen. Kelly Loeffler. It’s a big election … as it will determine which party controls the Senate.

As you know … Boosie’s in a wheelchair because he suffered some gruesome leg injuries when he was shot last year in Dallas.

He says if he can vote for the first time, from a wheelchair no less, every eligible voter in Georgia needs to get to the polls. 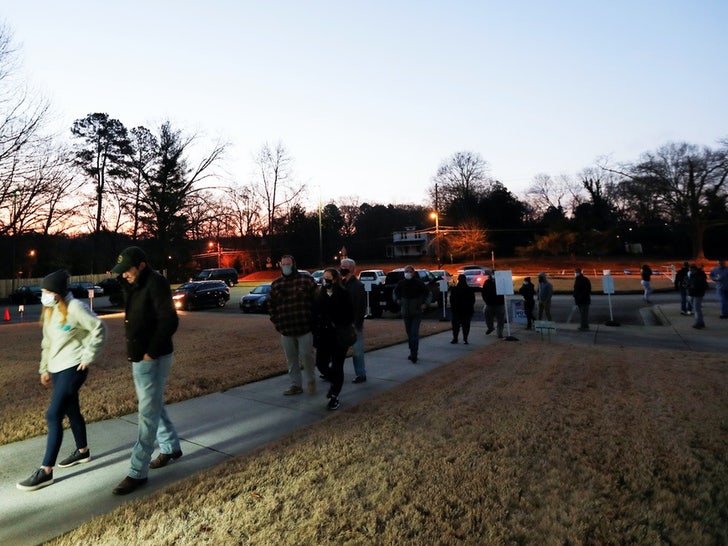 Seems like Boosie’s message is being heard loud and clear … folks are lined up at polling places across Georgia for what appears to be another massive voter turnout.

Boosie might be having the most fun voting out of all.