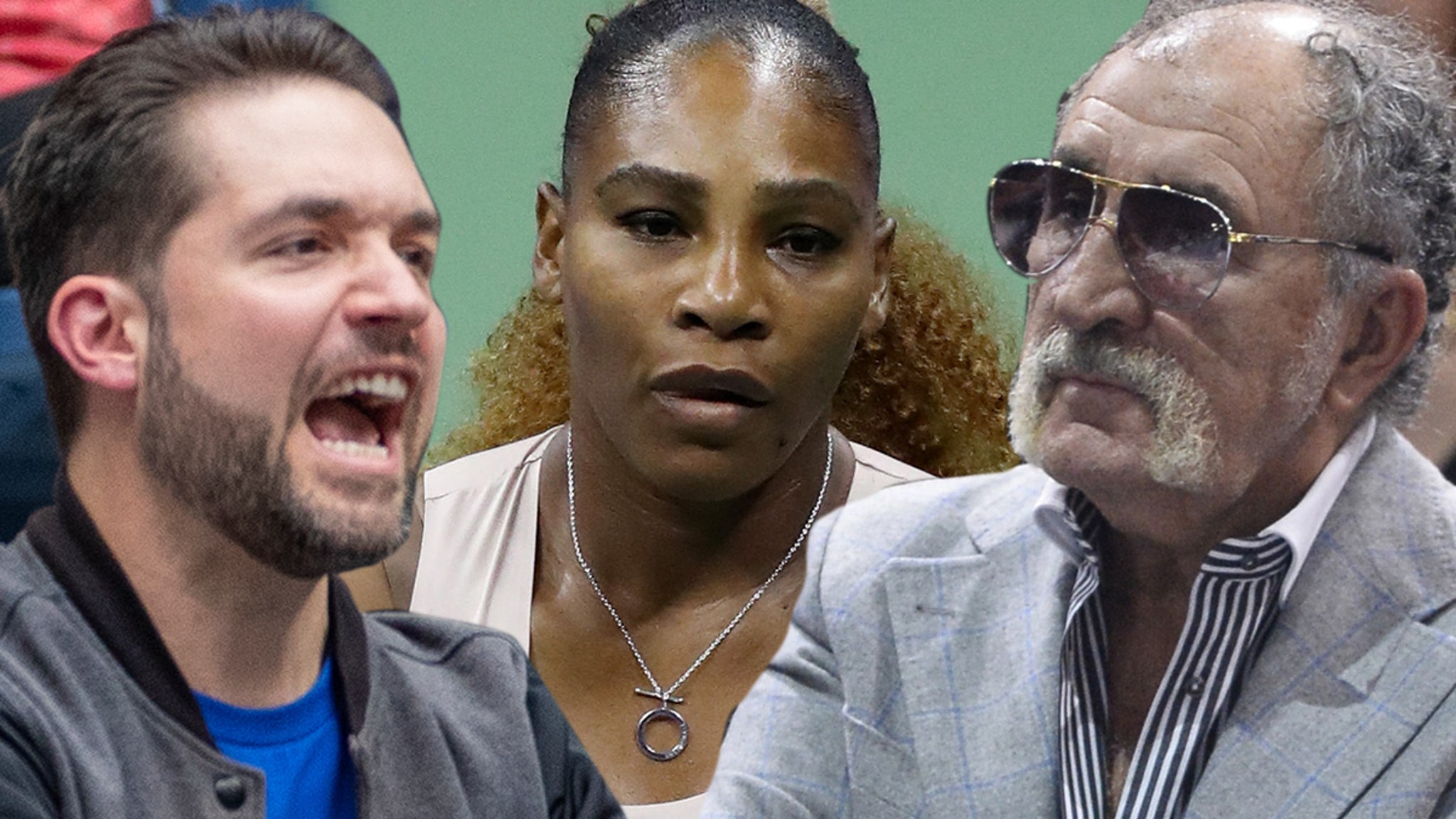 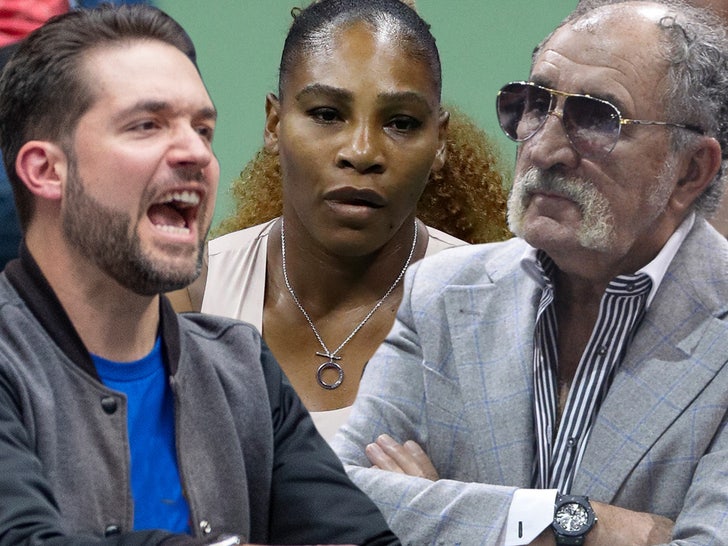 Serena Williams‘ husband is clapping back HARD at a billionaire who criticized the tennis legend … with Alexis Ohanian calling the guy a straight-up “racist/sexist clown.”

Here’s the backstory … Ion Tiriac — the super-rich ex-tennis star who’s the director of the Madrid Open — went on a Romanian television show recently and jabbed at Serena.

“At this age and the weight she is now, she does not move as easily as he did 15 years ago,” Tiriac said, according to ProSport in Romania.

“Serena was a sensational player. If she had a little decency, she would retire! From all points of view.”

FYI, Tiriac has quarreled with Serena in the past … he’s criticized Williams’ weight while pining that the sport needs to shine a spotlight on players outside of her. Williams, meanwhile, called those comments in 2018 both “ignorant” and “sexist.”

This time, however, it was Williams’ husband who fired back at Tiriac … and the co-founder of Reddit didn’t pull punches.

37-year-old Ohanian went after Tiriac on social media … blasting the 81-year-old in a series of tweets.

Had to Google it… turns out my 3 year old has more Grand Slam victories than this 🤡🤡 pic.twitter.com/Q2pgsNWFAj

“Safe to say no one gives a damn what Ion Țiriac thinks,” Ohanian wrote. “Had to Google it… turns out my 3 year old has more Grand Slam victories than this [clown].”

Ohanian added, “2021 and no holding back when a racist/sexist clown with a platform comes for my family.”

For her part, 39-year-old Williams has yet to publicly comment on the matter.