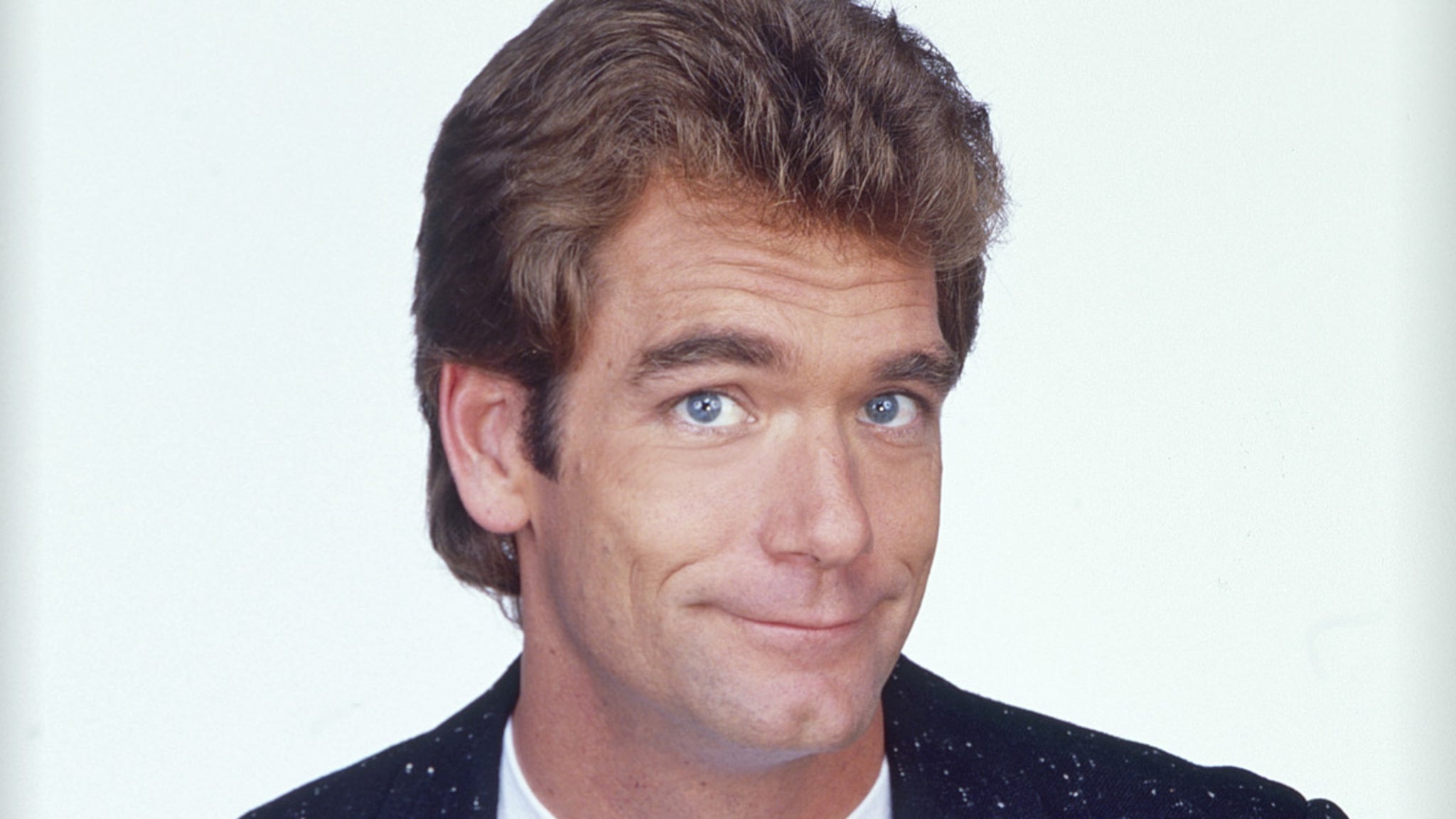 American artist Huey Lewis (real name Hugh Anthony Cregg III) shot to international fame in the mid-’80s after he and his band, Huey Lewis and the News, released their 3rd album “Sports” which included the rock and roll anthems “Heart and Soul,” “If This Is It,” “I Want A New Drug” and “The Heart Of Rock & Roll.”

Huey Lewis and the News followed up their breakthrough record with the swinging single “The Power Of Love” that landed number 1 on the charts after it was featured on the iconic 1985 movie “Back to the Future.”

Lewis continues to make music and even released the album “Weather” last year.