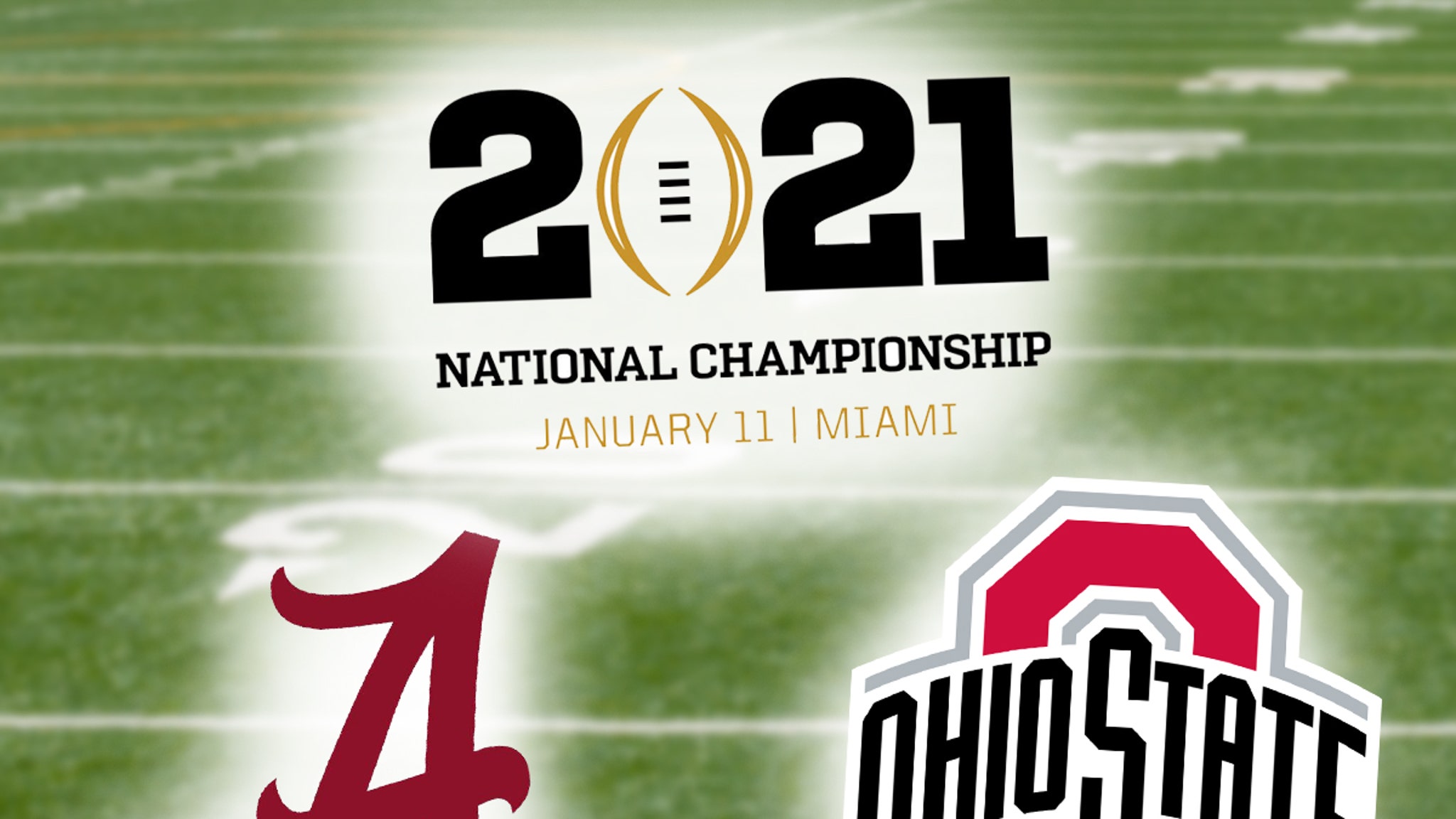 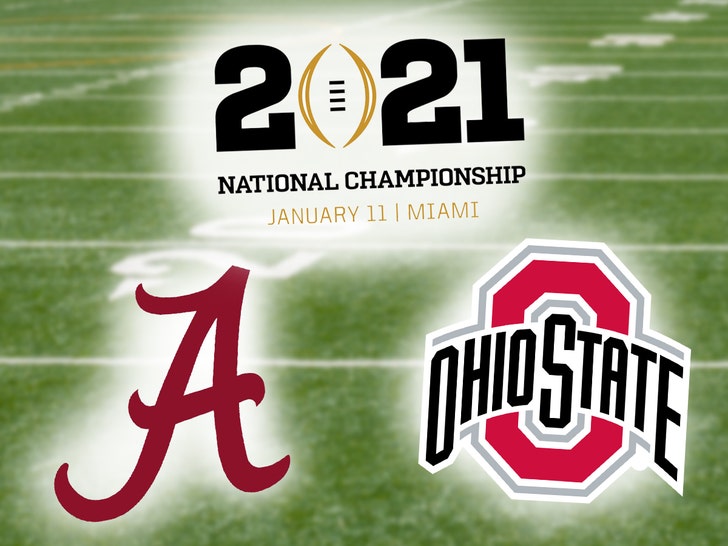 The wrath of coronavirus is threatening to delay the biggest game of the college football season — the National Championship.

Ohio State is reportedly concerned COVID protocols could leave them short-handed when they take on Alabama on January 11. The school is worried “it could be without a position group due to COVID-19 testing and related protocols,” according to AL.com.

Unclear which position group would be affected — but imagine playing in a championship game without all of your wide receivers … or offensive linemen … or QBs??? C’mon.

Multiple outlets, including AL.com and ESPN, have confirmed there have already been talks about postponing the game … but so far, the plan is still to kick off on Jan. 11.

“I can tell you there are no changes,” College Football Playoff executive director Bill Hancock told ESPN … “The game is scheduled for Jan. 11 as planned, and we look forward to it.”

Ohio State athletic director Gene Smith also addressed the situation — essentially saying the team will be ready to switch dates if it comes down to it.

“We intend to play on Jan. 11, and we continue to communicate with the Big Ten and now the CFP, so at this point in time, we see the game being played. But who knows what tomorrow will bring? That’s COVID. We’re on track right now.”