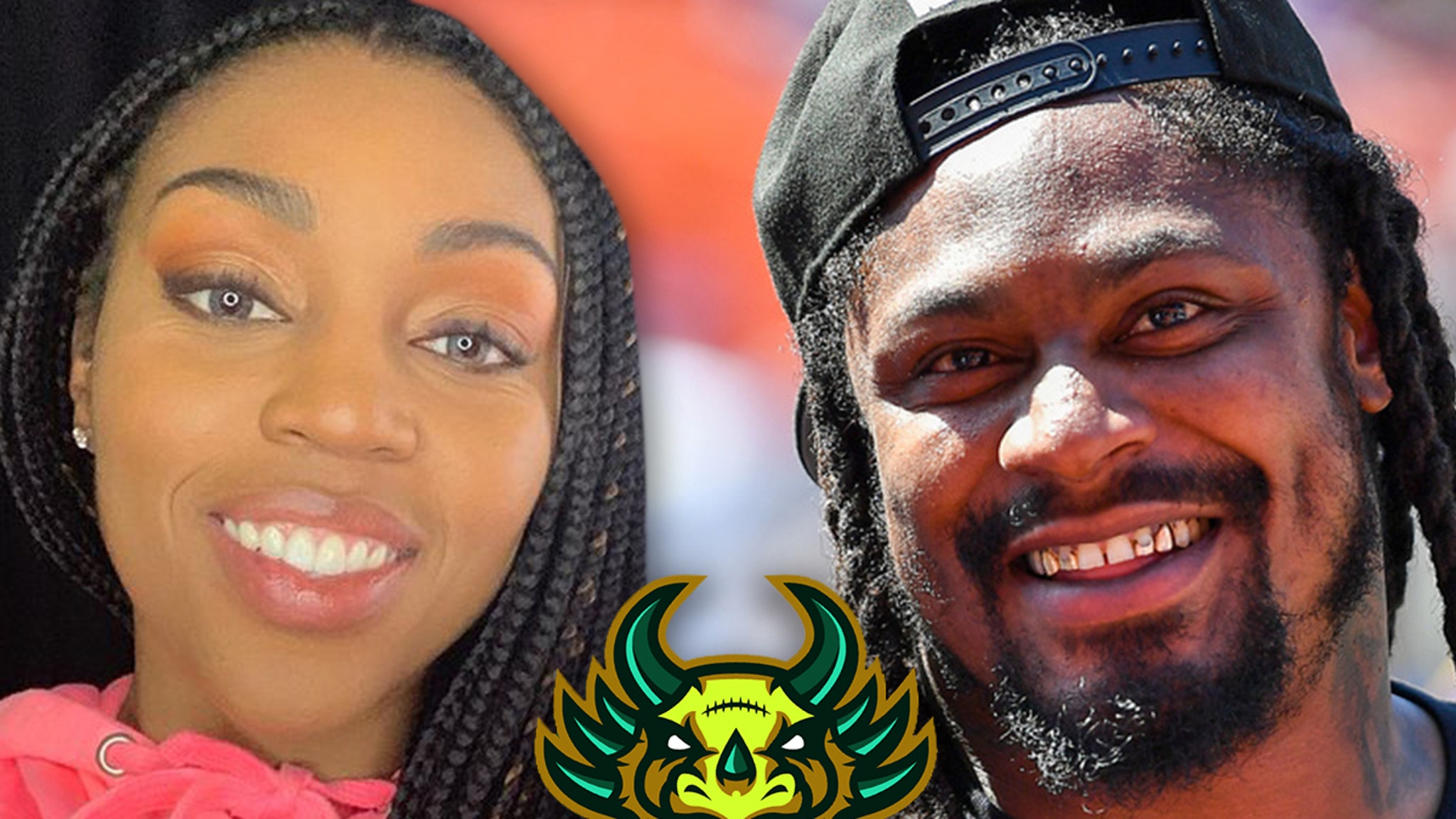 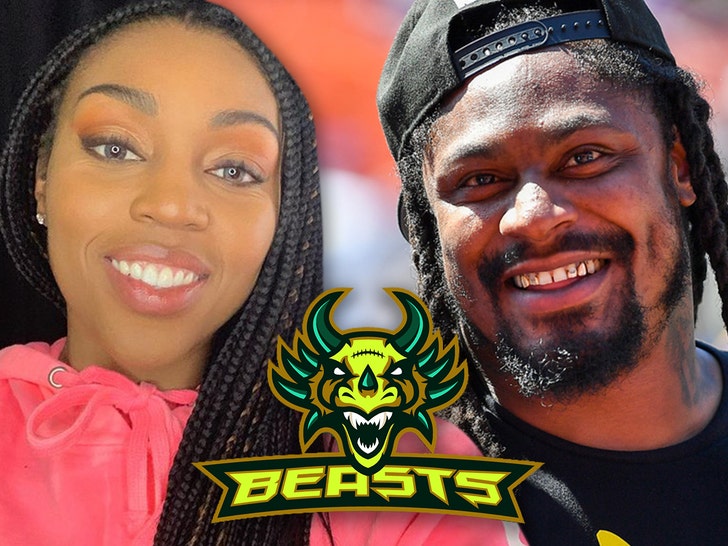 Montgomery announced the move on the “TMZ Sports” TV show on FS1 (which she co-hosts) — saying she’s officially a shot-caller with the Beasts, one of four teams in the new FCF league. 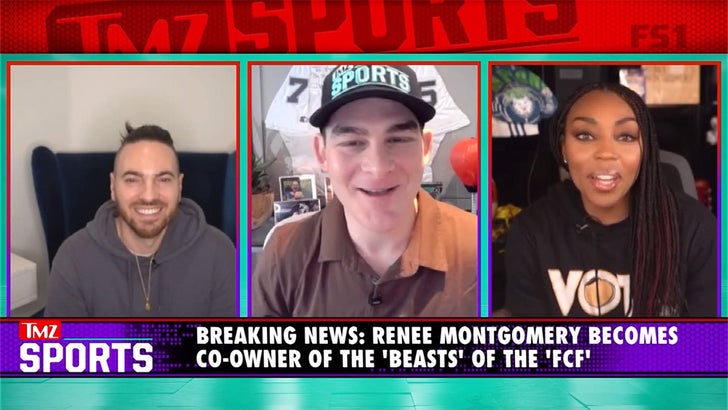 The move makes Renee the first female owner in the league — where she’ll compete against other teams owned by NFL stars like Richard Sherman and Austin Ekeler. Quavo is also a co-owner of the Glacier Boyz.

As we first reported, Johnny Manziel just signed a deal to play in the FCF with a team called The Zappers — and Renee jokingly admitted she was bitter about the deal, because she wanted Johnny on her squad!!

The FCF is a fast-paced, full-contact, 7-on-7 league — with teams competing on a 50-yard field. All of the games will take place at a facility in Atlanta, where Montgomery is based.

Montgomery says she’ll expand on her decision to buy into the team on her podcast “Remotely Renee,” which drops on Tuesday.

The season kicks off in February — and all of the 60-minute games will be live streamed on Twitch. The league says they’ve already locked in players who formerly competed in the CFL, XFL and Division 1 college football.