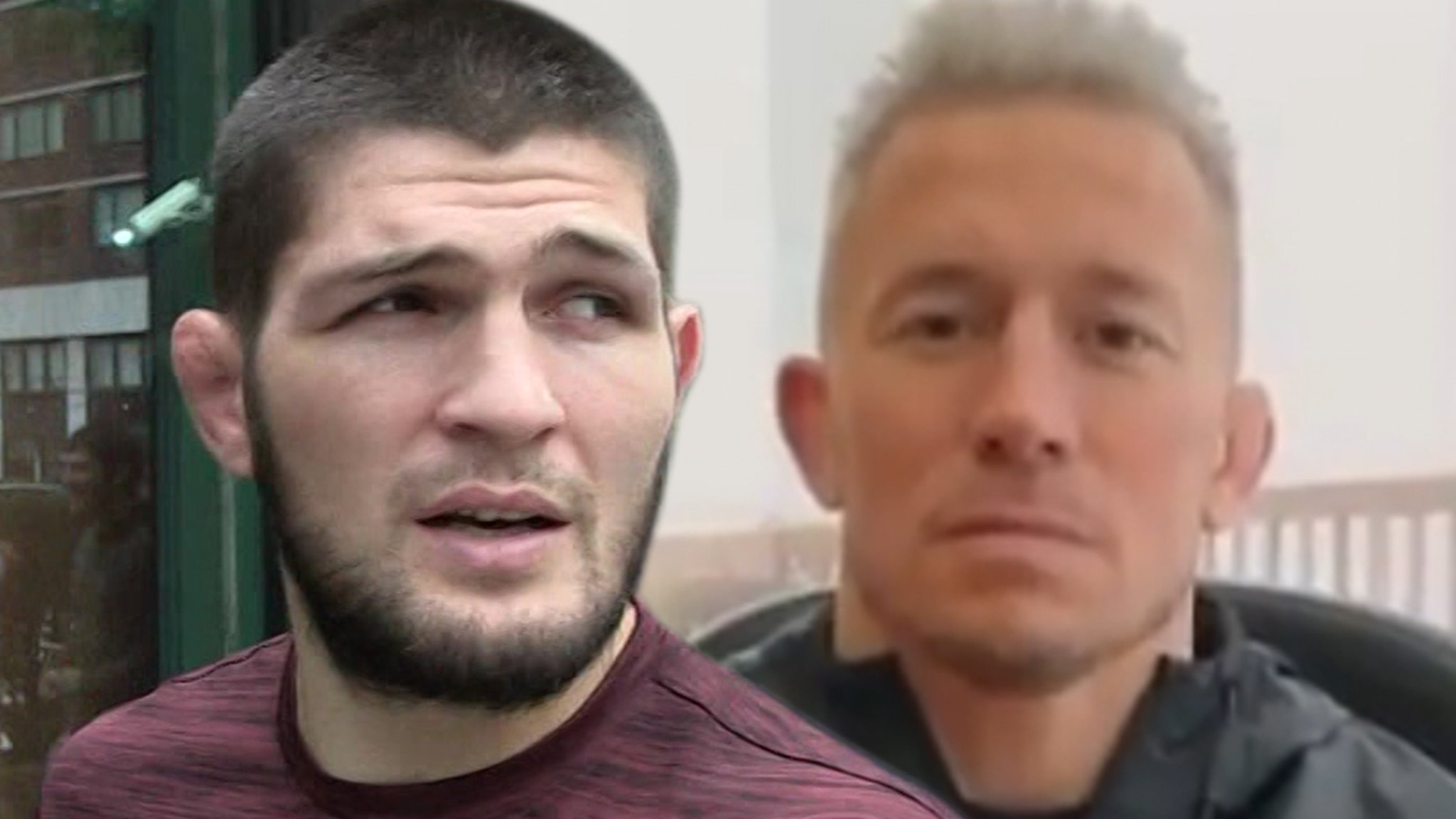 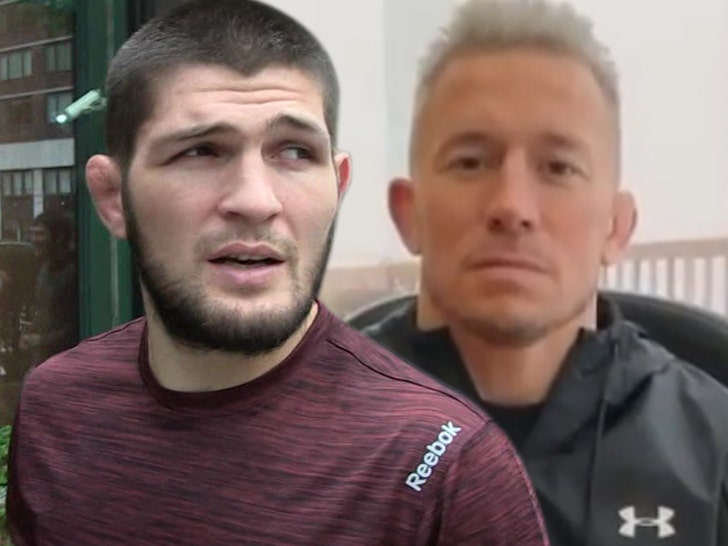 Khabib Nurmagomedov is adamant he’s retired, but there’s one guy his manager says could entice the UFC superstar to step back in the Octagon … a fight with Georges St-Pierre!!

TMZ Sports talked to Ali Abdelaziz … and we straight-up asked Nurmagomedov’s longtime manager and friend if he believes Khabib will fight in 2021.

“Honestly, I think if Georges St-Pierre is serious about coming back to fight, I could see it happening, that would get Khabib up.” 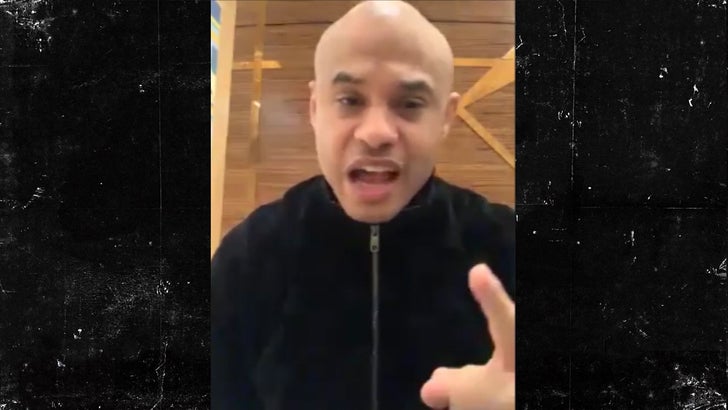 The issue … St-Pierre is 39-years-old and hasn’t fought since beating Michael Bisping in 2017. In fact, GSP has only fought since the end of 2013.

Khabib’s father, Abdulmanap — who passed away from COVID-19 complications in July — always wanted his son to fight GSP.

If not GSP, are there any other fights Abdelaziz believes would intrigue Khabib enough to return … say like a HUGE money fight against Conor McGregor?

Very unlikely, according to Ali.

“I think financially it’s a huge fight. But, we know Khabib, it’s hard to persuade him financially.”

Abdelaziz tells us Khabib and Dana White are planning to sit down for dinner in Vegas sometime soon … and discuss Khabib’s fighting future.

And like Ali says, “Dana is really good at getting people to do things.” 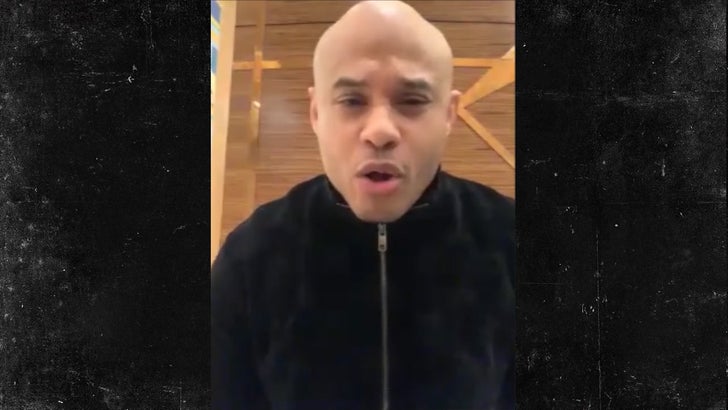