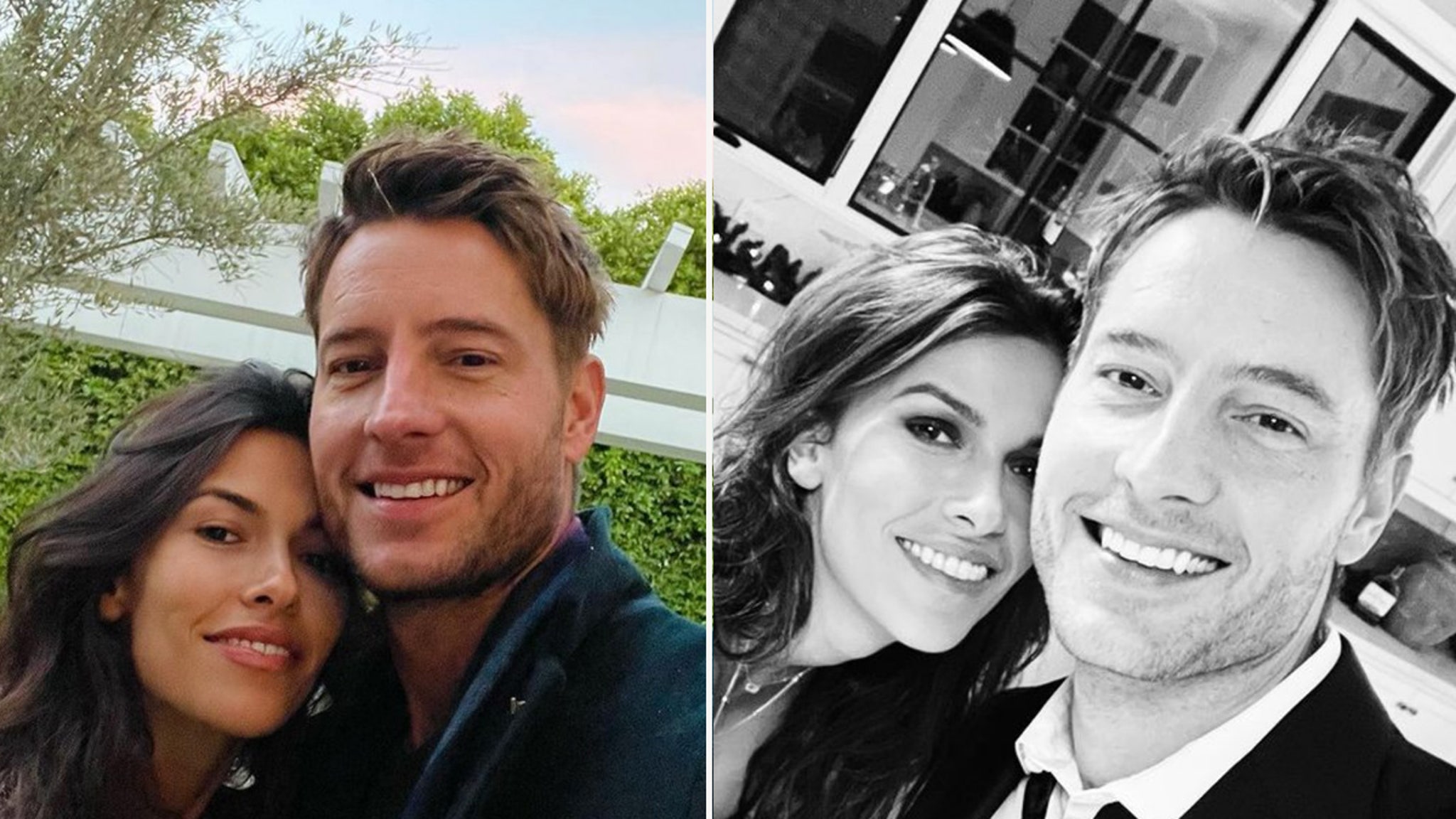 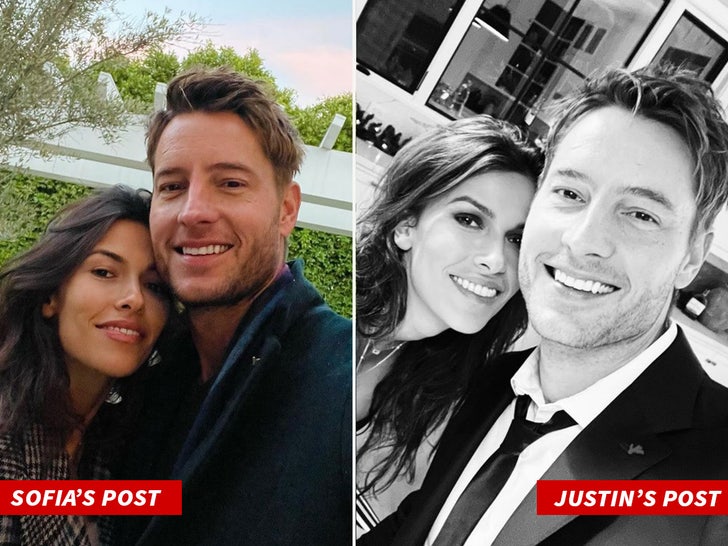 Justin Hartley is ringing in the new year by unveiling his new romance.

The “This is Us” star just posted a pic of him celebrating New Year’s Eve with Sofia Pernas in their “quarantine den.” You can see from the pics … Justin has clearly moved on.

Justin posted, “Last minutes of 2020 here in LA. Bring on 2021! Happy New Year!” They dressed up for the pic, despite it being shot in a kitchen. 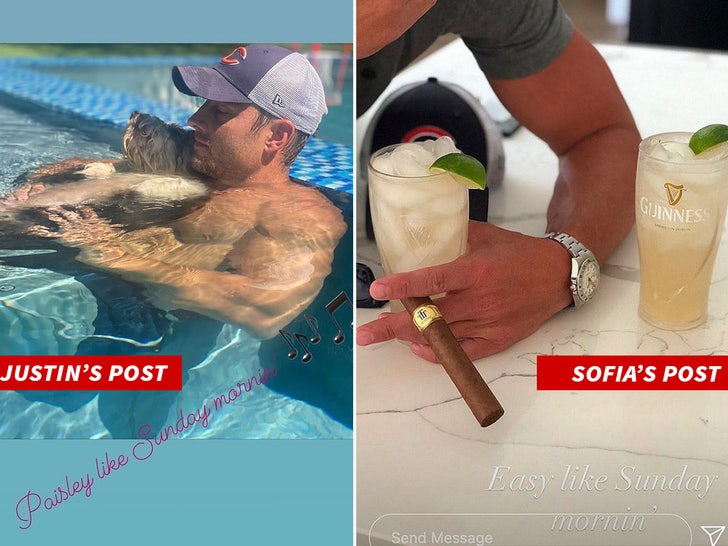 They’ve been dating for a while, and dropping clues along the way. Sofia posted a pic of a dude leaning on a countertop, cigar and drink in hand, with the caption “Easy like Sunday mornin.” He responded with a pic of himself poolside with a dog with a similar caption, “Paisley like Sunday mornin.”

The 2 have history … both were on “The Young and the Restless,” along with his estranged wife Chrishell Stause.

As we reported, Justin filed for divorce last year … a move that stunned Chrishell. She said she had no warning, although she later said he’d threatened to leave many times before.

Justin got dragged for the breakup, but who knows what really happened but them. 2 stories … 3 takes … his, hers and the truth.