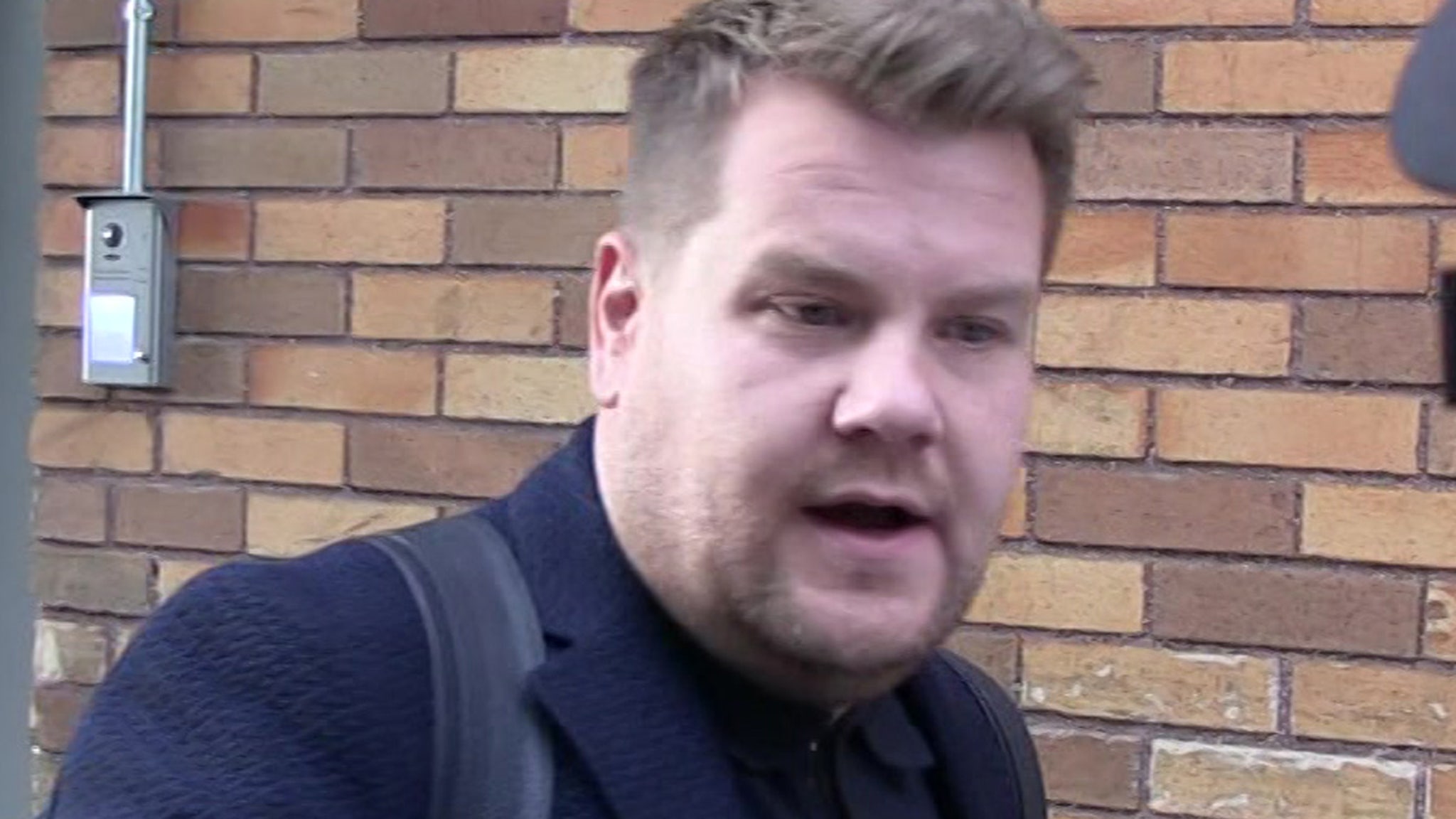 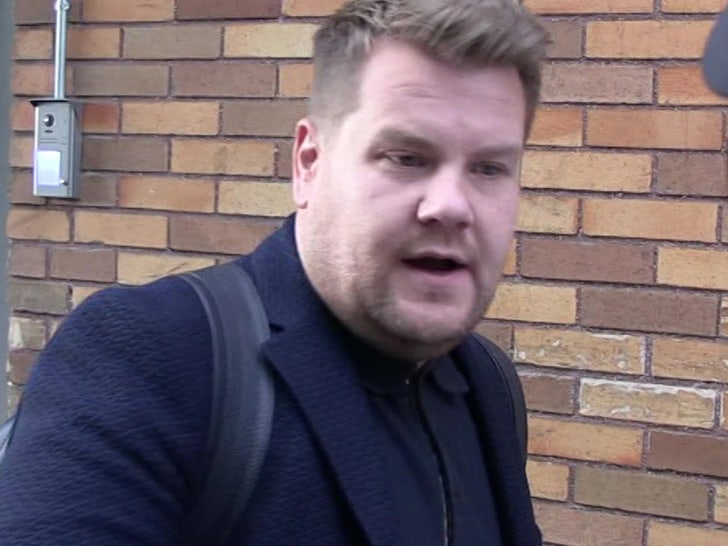 James Corden is sick of the way he looks, and he’s changing things in a big way in 2021 … or should we say a smaller way.

The late-night talk show host said he’s “sick and tired” of failing at the weight game. He says that looking in the mirror is making him sad.

So, James has signed up to be the face of WW — formerly known as Weight Watchers — and presumably, everyone will follow his journey of the company’s now forbidden words — losing weight.

Cordon said, “I want to change the way that I live. I want to be better for my children and for my family.” 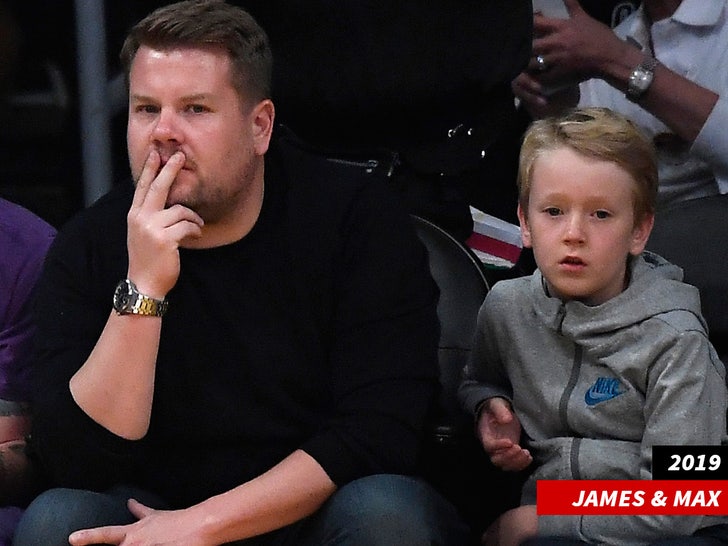 James said he’s the one who contacted WW and asked for help …” They said if you stick with our regime, which is more about wellness and health and feeling better rather than lose a load of weight this can absolutely work.”

The 42-year-old has plenty of inspiration … “I don’t want to wake up tired, or feel embarrassed when I’m chasing my son on the soccer field and out of breath after three minutes.”

BTW … the whole idea of WW is to lose weight and keep it off, so why are the words “weight watchers” so offensive?