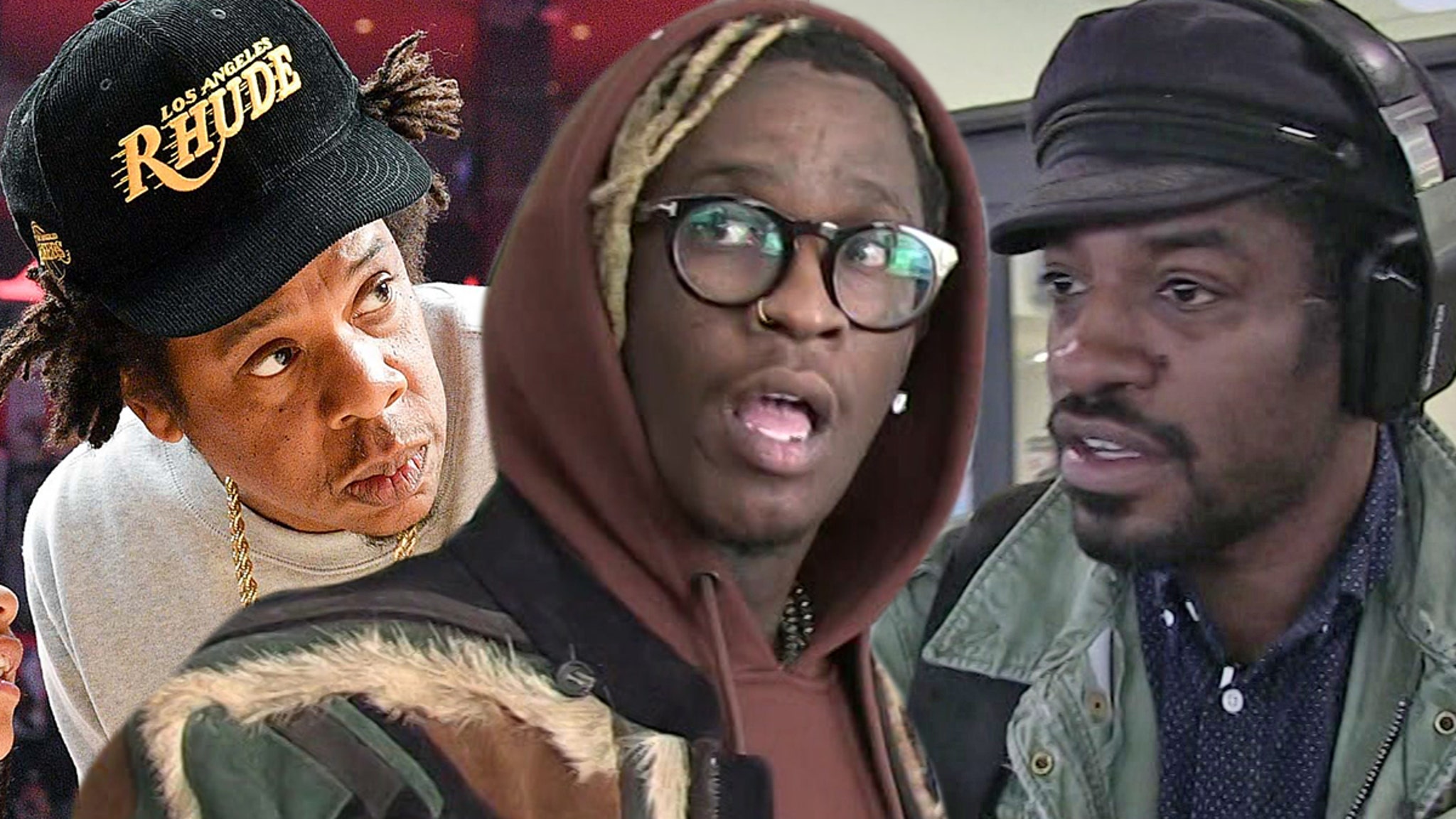 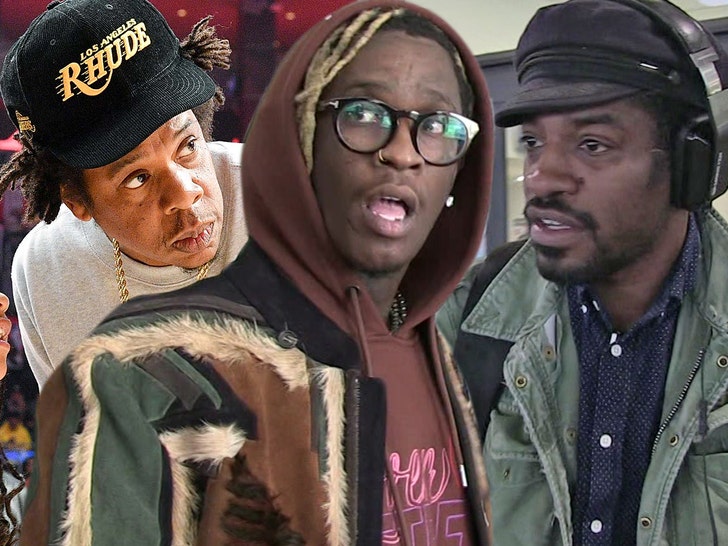 Young Thug’s latest stop on his Let’s-Disrespect-Rap-Legends tour lands on the doorstep of Jay-Z … whom he claims doesn’t even have dozens of songs people know by heart, unlike himself.

YT made the controversial comment on an episode of the Barstool podcast ‘Million $ Worth of Game‘ … where Thug boastfully claims his own tunes are anthems — songs a whole stadium can rap along with him at the drop of a dime.

He went on to say that’s very rare in hip-hop — and then invoked Jigga’s name by saying, “Jay-Z ain’t got 30 songs like that, where the whole stadium finna sing.” Thug immediately got an awkward pause out of most everyone in the room … with Gillie da Kid trying to be nice and correct him, saying Jay DOES have a lot (an understatement).

Young Thug tried backtracking a bit, explaining he wasn’t targeting Jay specifically — but simply using him as an example of rappers he’s seen perform where, apparently, the majority of the crowd doesn’t know a song. It’s an eyebrow-raising claim, and here’s why.

Here’s the clip of Young Thug speaking on why he never worked with Andre: pic.twitter.com/WdhNceraNO

Of course, his shot at Jay — which is being torn apart online — comes one month after he openly talked down on a fellow Atlanta MC … none other than OutKast’s Andre 3000.

During an appearance on T.I.’s ‘ExpediTIously’ podcast, Thug said he couldn’t rap two 3000 songs to save his life … adding that he never paid attention to the guy, and also claimed Dre wants the younger generation of rappers to kiss his ass. All kinds of trash, really.

Young Thug talks about how Lil Wayne showed him no love when they first met pic.twitter.com/IfLHz7Otfg

One last thing … Thug apparently has bad blood with Lil Wayne too, and says he thinks he’s qualified to take on Weezy in a Verzuz battle … because  of their equal “influence.”

Someone come get this man, please.