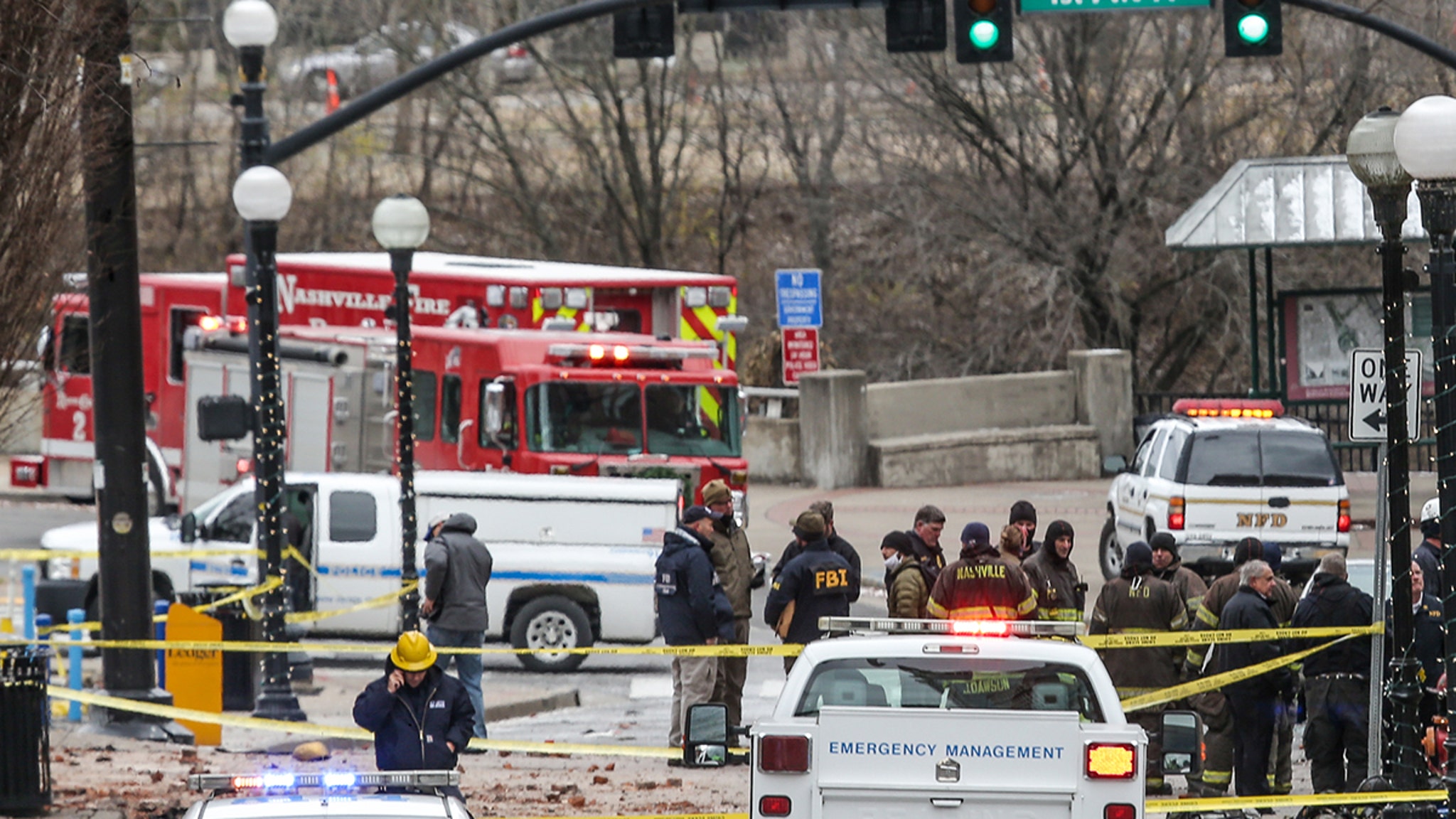 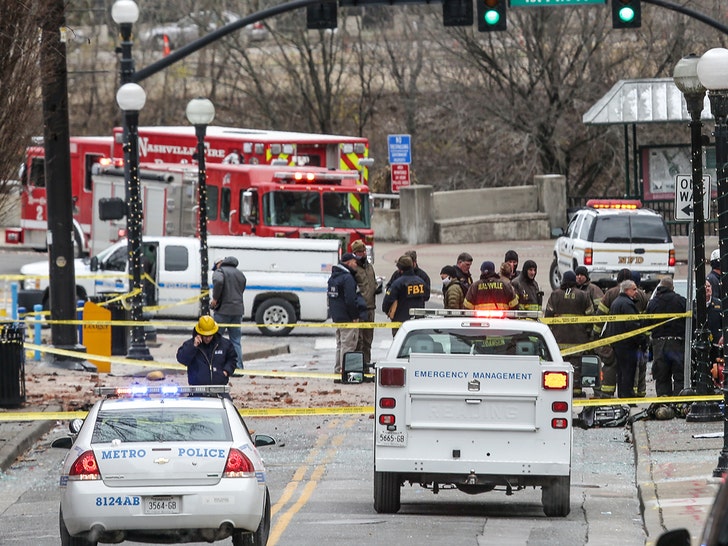 The Nashville bomber may have had a motive that had nothing to do with hurting people … it seems the FBI believes he may have been paranoid over 5G technology.

As you know, one of the structures damaged was the AT&T building. The person of interest authorities are honing in on — 63-year-old Anthony Quinn Warner — may have feared 5G was being used to spy on Americans … this according to a report by the NBC affiliate in Nashville.

The FBI interviewed a Nashville real estate agent who had hired Warner to do IT for him. Agents asked the realtor if Warner had mentioned anything about his feelings toward 5G technology, but he had not. 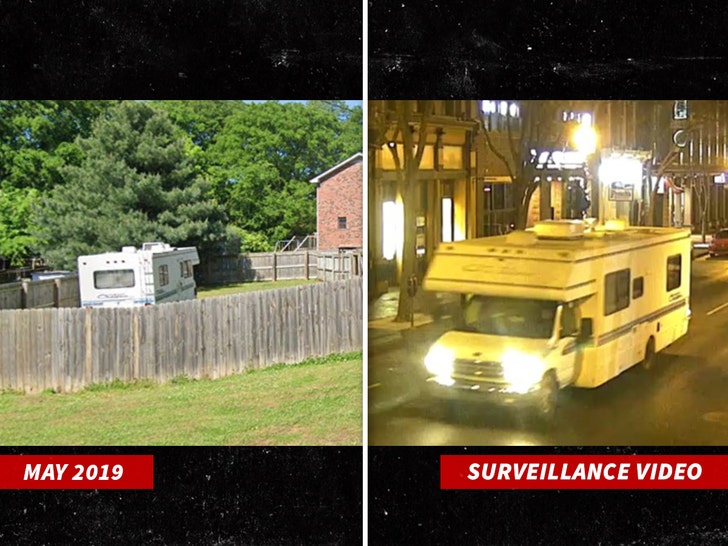 As we reported, Warner had an RV on his property that was similar to the one carrying explosives that detonated Xmas Day in the business district of Nashville, knocking out AT&T service.

There’s another interesting turn … Warner apparently had conveyed the property to a 29-year-old woman last month … this according to the NY Post. He transferred title without charging her a penny. The woman told The Post she had no knowledge of the transfer. 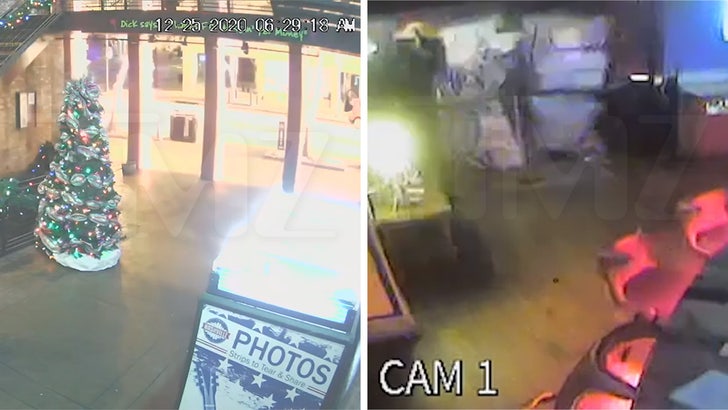 Warner and his RV have not been seen since the bombing, at least not publicly. As we reported, tissue was found at the scene which authorities say could be human remains. The operating theory seems to be this was a suicide bombing.