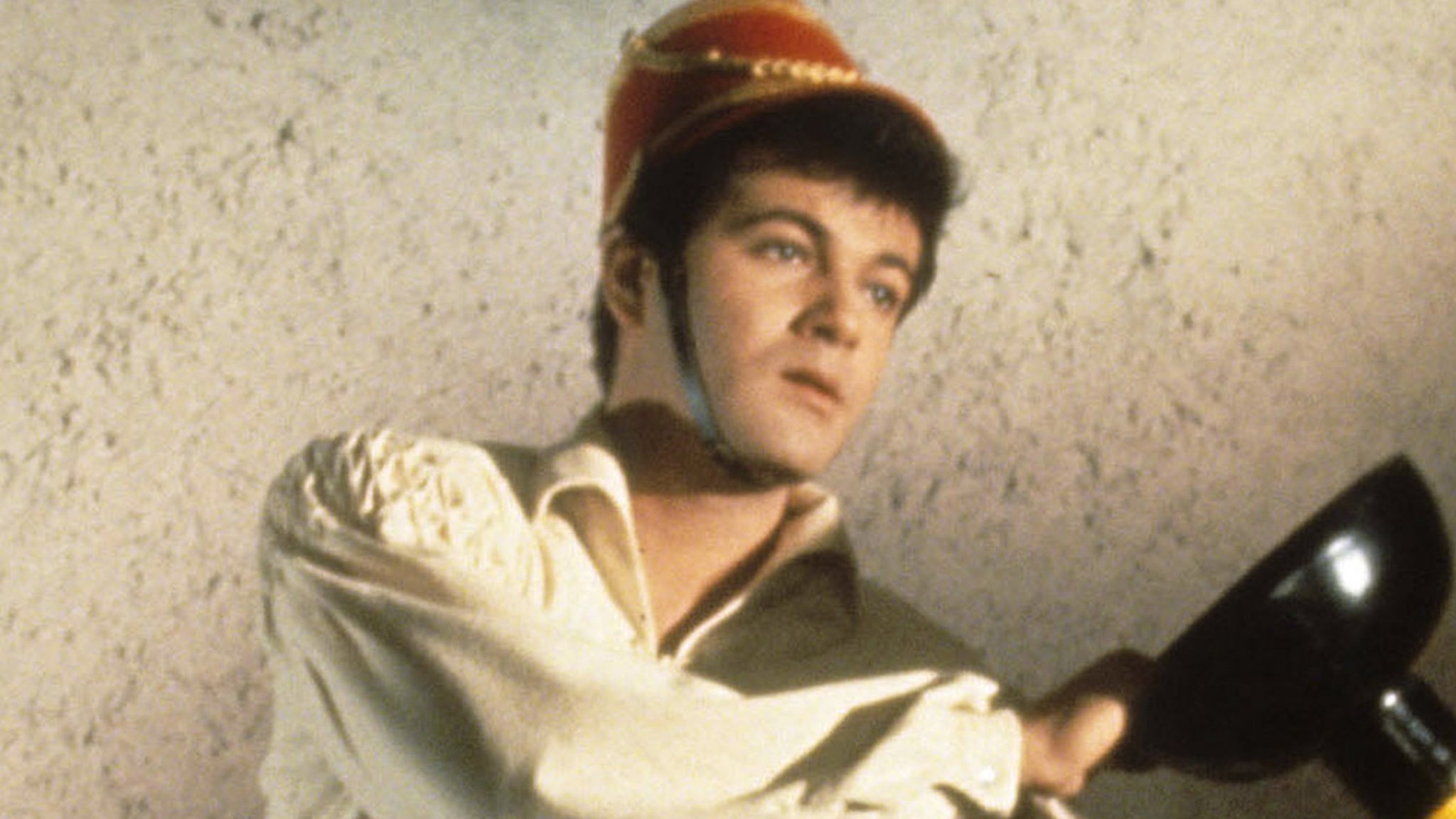 Chicago-born signer and actor Tommy Sands first made a name for himself in the music industry in the late ’50s with smash singles like “Teen-Age Crush” and “Going Steady” … but it wasn’t until after he took on the acting role of Tom Piper in Disney’s 1961 Christmas musical “Babes In Toyland” that Sands became a classic holiday staple.

Tommy Sands was in the merry musical with Hollywood icons like Ray Bolger as the evil, Barnaby, Tommy Kirk as the tinkering toymaker, Grumio … and of course Annette Funicello as the sheepish damsel in distress, Mary Contrary.