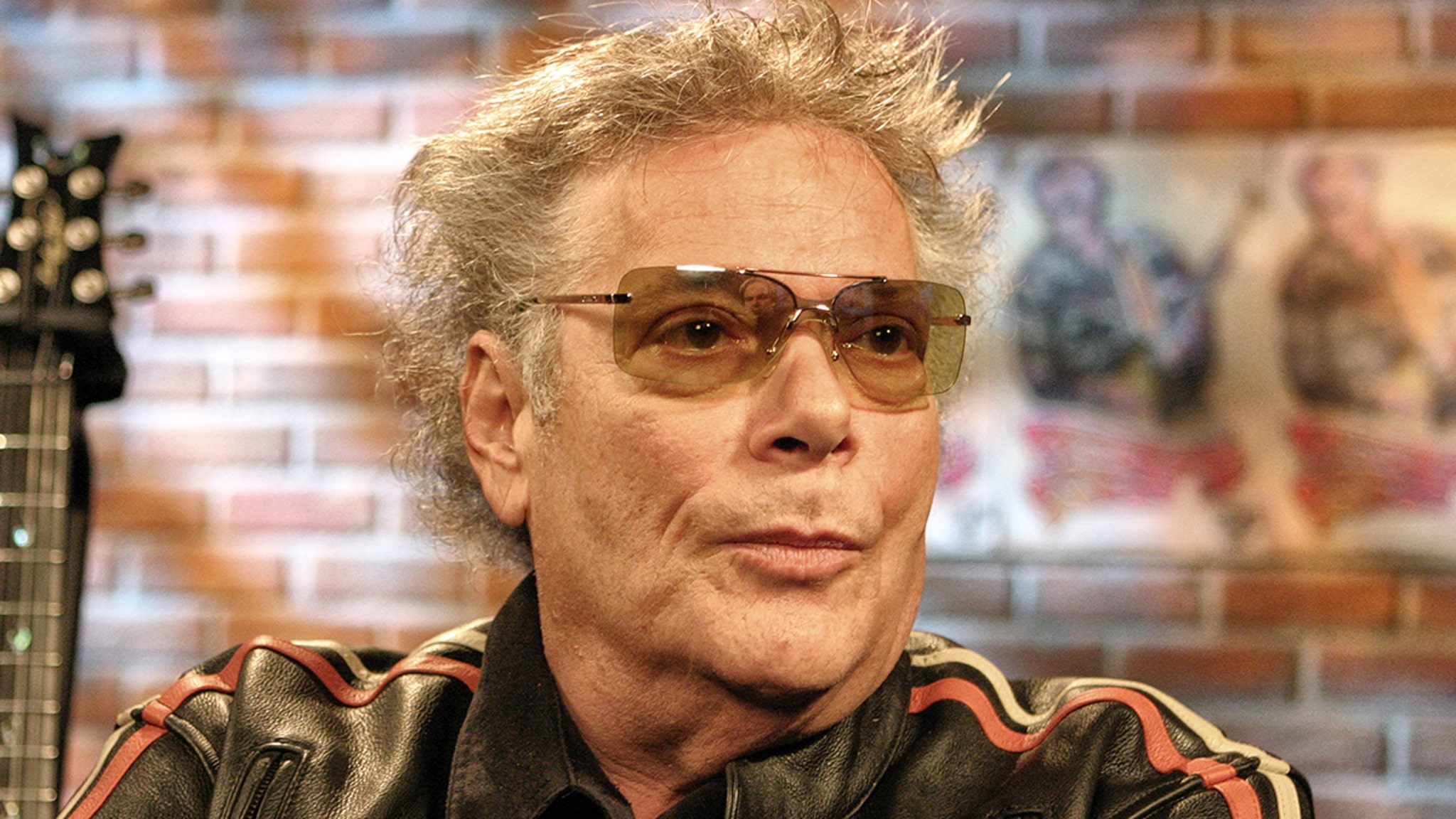 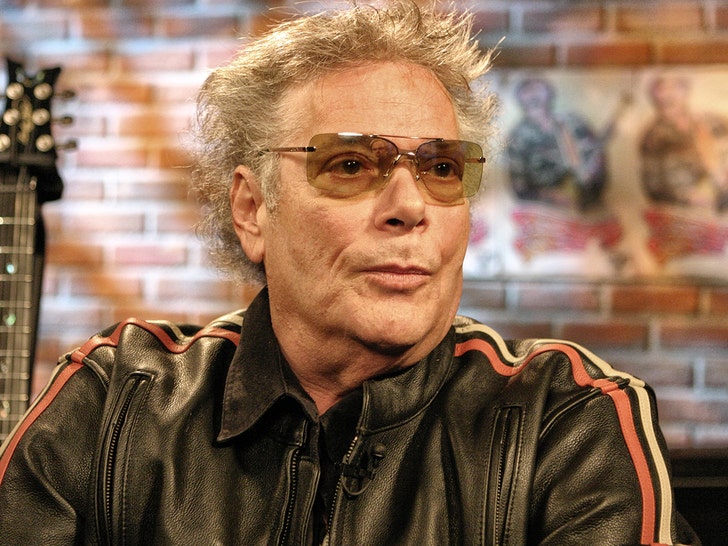 The band dropped the sad news … “With a heavy heart, we are saddened to hear about the passing of #Dean Artist and part of the Dean family, Leslie West. [He was] legendary and one of a kind. Rest In Peace.”

Leslie went into cardiac arrest at his Florida home and died Monday.

Tributes are pouring in, from the likes of Geezer Butler, Peter Frampton, Tom Morello and Joe Satriani. 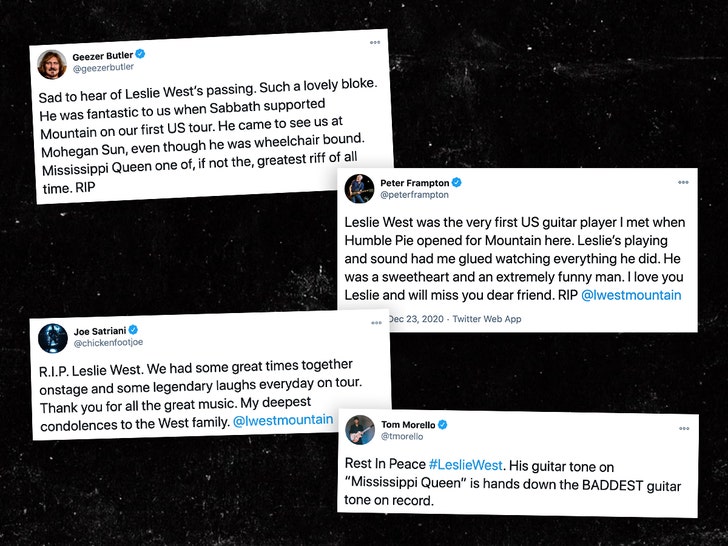 West was considered top of the game on guitar … and he was in awesome company during his heyday … his contemporaries included Jimi Hendrix, Eric Clapton, Jimmy Page and Eddie Van Halen.

Leslie was born in ’45 in Hackensack, NJ. His first professional band was the Vagrants, which he started … it was a reasonably successful soul band in the ’60s. 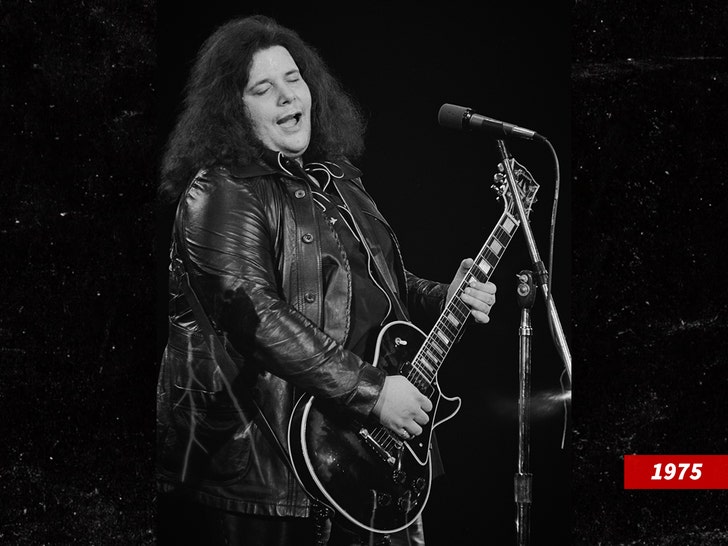 In ’69, Leslie co-founded Mountain. The group’s big break was performing at Woodstock their first year as a band, and it instantly cemented their status.

He’s best known for his vocals on the song “Mississippi Queen.”

Here’s how Leslie described “Mississippi Queen” … “[it] had just everything you need to make it a winner. You’ve got the cowbell, the riff is pretty damn good, and it sounds incredible. It feels like it wants to jump out of your car radio. To me, it sounds like a big, thick milkshake. It’s rich and chocolatey. Who doesn’t love that?”

Leslie had his health struggles. His leg was amputated in 2011 … the result of complications from diabetes.

West is survived by his wife, Jenni. He was 75.