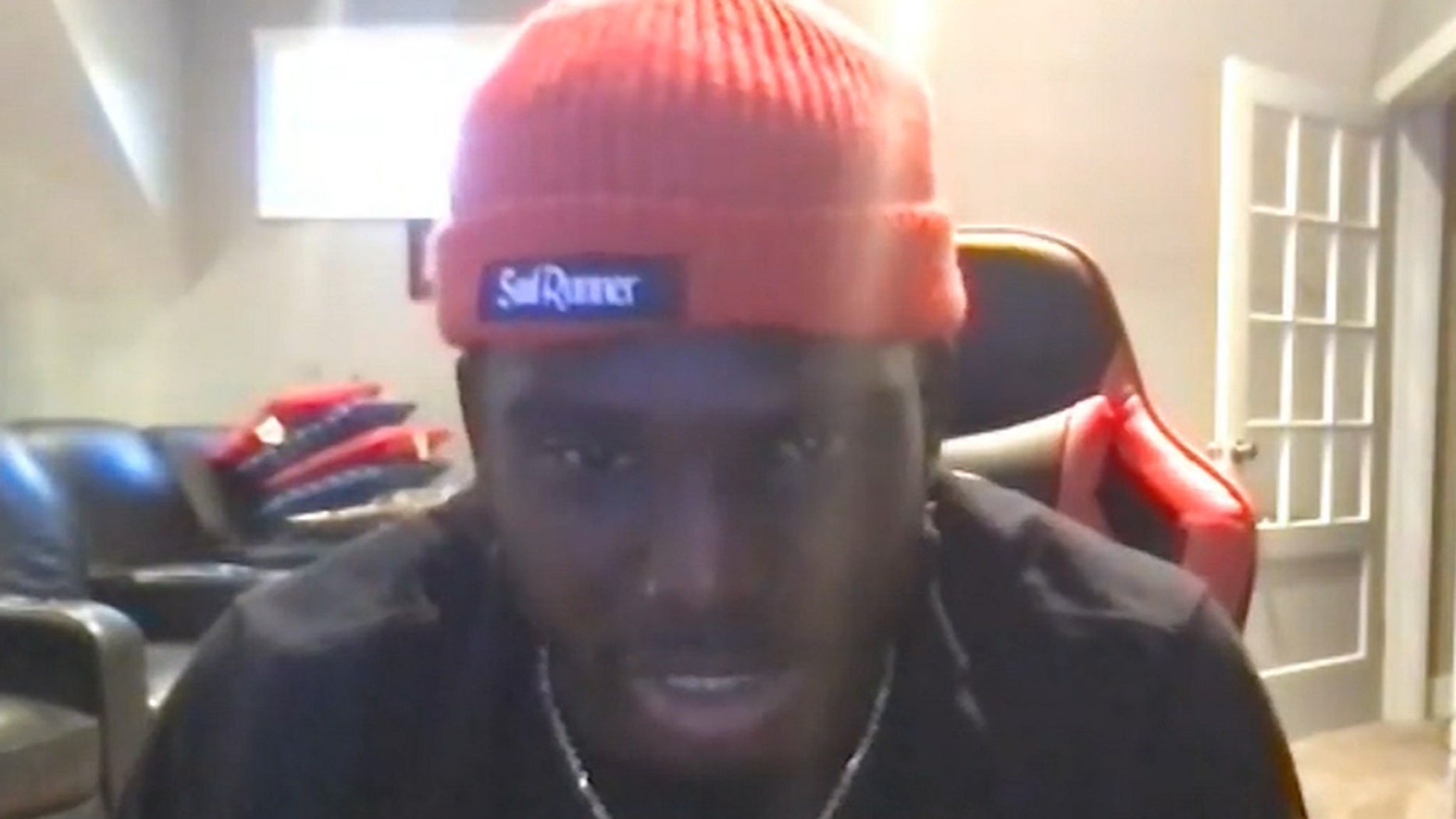 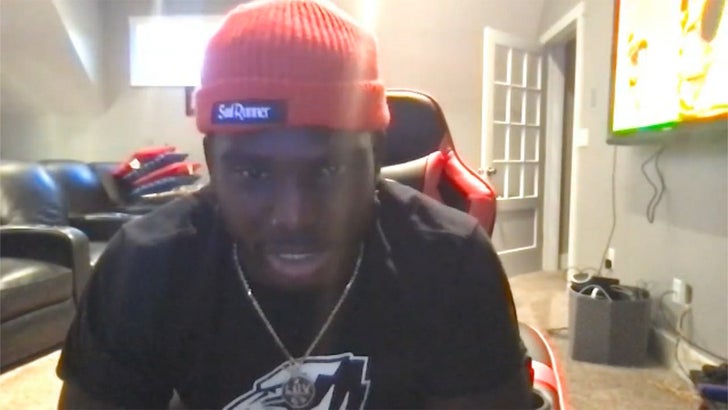 Tyreek Hill tells TMZ Sports there is no debate in his mind … Randy Moss is the NFL’s G.O.A.T. wide receiver over Jerry Rice!!!

The debate just recently heated back up … with Moss proclaiming himself as the best ever on Terrell Owens‘ ‘Getcha Popcorn Ready’ podcast last week.

In fact, Moss said Rice wasn’t even his #2 … putting T.O. in that spot ahead of the San Francisco 49ers legend!!

Rice has fired back a few times since … saying he still believes he’s #1 ’cause of his 4 Super Bowl rings — but Hill tells us Moss gets his nod for the honor all day.

“Like, I understand Jerry got the stats, he got the touchdowns, he got all this, he can run routes — but if I’m picking a receiver who’s going to make me some plays in crunch times when I need them — Randy Moss, definitely.”

Tyreek says he’s so enamored by Moss’ game, he still to this day watches clips to try to glean tips from the ex-Vikings star.

By the way, when Hill isn’t watching old highlights of Moss destroying DBs … he’s working on his Soul Runner clothing brand, which has taken off since its recent launch.

Hill says he’s put a TON of effort into it all … telling us he’s nearly as dedicated to it as he is to football! 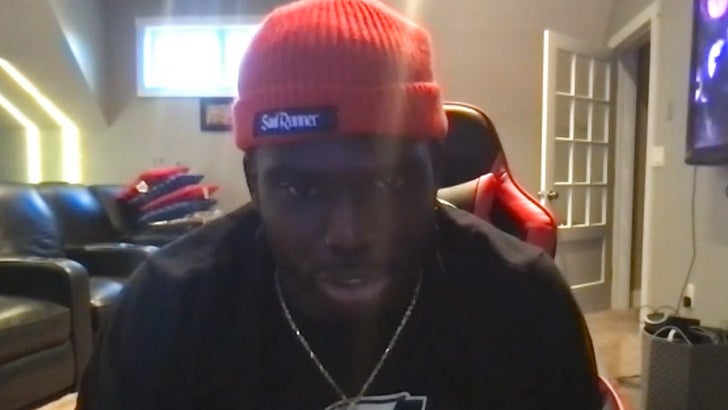